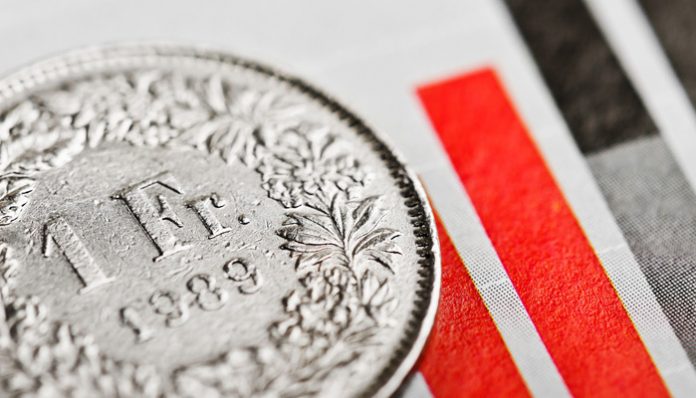 GBP CHF rates have moved higher today but with rates pushing back over 1.30 for the pair. The pound has been boosted today following a report which suggests that Britain is to have privileged access to the single market which contradicts previous reports that this was not possible. The mood on Brexit continues to be a major driver for sterling exchange rates and the news today is a step in the right direction for higher rates for GBP CHF. Clients looking to buy or sell Swiss Francs could see a volatile few days with a number of important economic data releases later this week.

UK unemployment data released tomorrow could see more volatility for the pound and the Gross Domestic Product numbers on Thursday could see similar movement. Whilst unemployment data has been performing extremely well in recent months with levels close to record lows it is wage growth which has not been keeping up with inflation. The numbers tomorrow will give a good indication as to whether or not wage growth is finally picking up. This data is closely monitored by the Bank of England and any increase tomorrow could see the pound rally on the expectation that the central bank will need to raise interest rates.

Swiss industrial production figures are released tomorrow and could give some clues as to how well the sector is performing. The Swiss Franc is likely to remain strong in light of the recent financial market turmoil which has resulted in a flight to safety to the Swiss Franc. Any more stock market tumbles in the US or Asian markets are likely to see further gains for the Swiss Franc