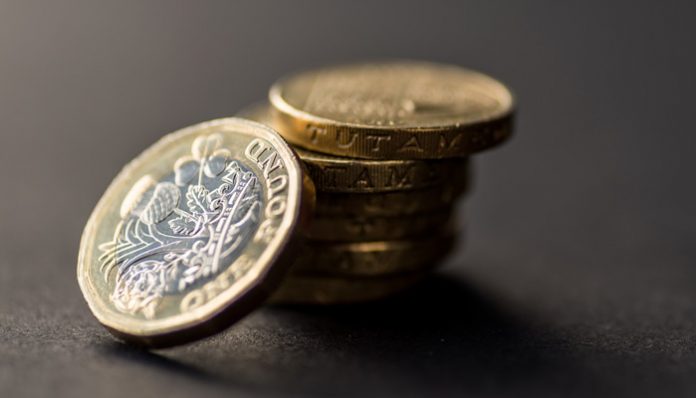 GBP/EUR rates have dropped during Monday’s trading, with the Pound hitting 1.1270 at its low earlier this afternoon.

It had reached a high of 1.1346 but this morning UK Services figure, coupled with some positive Eurozone data has helped strengthen the single currencies position.

Service data is a key component for any economy and this morning’s reading of 53 came out below market expectation. The same data release for the Eurozone showed a reading of 58, which came out slightly the markets predicted result.

Despite Eurozone Retail Sales coming out slightly worse than expected month on month, the EUR is the clear winner today.  It has found plenty of support under 1.13 this afternoon and today’s developments once again throw doubt as to whether Sterling can sustain its recent gains.

Whilst the Pound has generally been on an upward curve of late, it has not yet made an aggressive move towards 1.15.

Coupled with today’s Services figures, the latest Manufacturing data was also below expectation and this has cause investor confidence in the UK’s mini recovery to wane.

One of the reasons behind the Pound’s recent improvement of late has been multiple report of post Brexit trade talks. This has helped remove some of the uncertainty and market fear regarding how the UK economy will evolve post Brexit.

This uncertainty had manifested itself over the past 18 months, which has handicapped any major advances for the Pound over recent months.

However, with the current Brexit talks entering a crucial stage (where trade deals in particular will be a major topic for discussion), it is currently unclear as to when the UK will be in apposition to negotiate trade relationships with countries outside of the EU.

This means that there will be tangible results for possibly years to come and as such, the current improvements may prove unsustainable in the long-term.

This theory was also backed up by a leaked Government report last week, which indicated that the UK will be worse off after Brexit. The report covered all three Brexit scenarios, including a free trade agreement, access to the single market, or the worst case scenario of no deal being reached at all.

The Government were quick to react and said the findings were only a preliminary assessment but the news is hardly likely to inspire confidence amongst investors.

Therefore despite some positive signs of late, the Pound could come under further pressure over the coming days as Brexit talks start to dominate the headlines once again.

If you have an upcoming Sterling currency transfers to make, you can contact me directly on 01494 787 478. We can help guide you through this turbulent market and as a company we have over eighteen years’ experience, in helping our clients achieve the very best exchange rates on any given market.