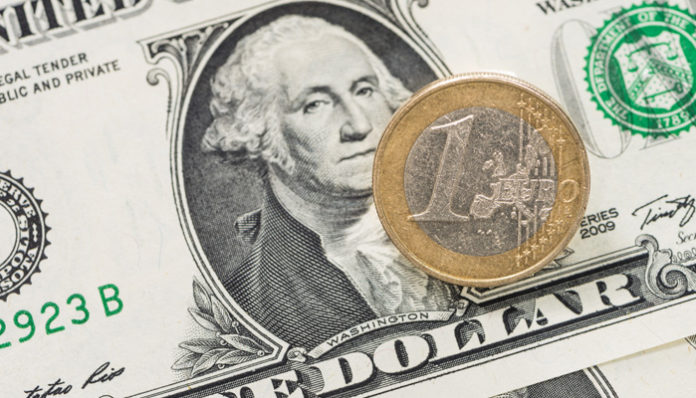 The US Dollar has strengthened against the Pound during Friday afternoon following some much better than expected news from the American jobs market.

There were an additional 200,000 new jobs created during January and unemployment in the world’s leading economy is now at 4.1%.

After hitting 1.43 on the Interbank level last week the Pound vs the US Dollar has fallen by over 1 cent after the strong jobs report.

It appears as though Treasury secretary Steven Mnuchin it not too concerned with the weakness of the Dollar as it helps the American export market by making their good and services more competitive.

The US Federal Reserve met on Wednesday and with it being Janet Yellen’s final farewell it was extremely unlikely for any change in interest rates or monetary policy to take place but the market expects the next interest rate hike to occur in March with the current prediction at 88%.

Clearly, if the jobs market continues to remain as strong as it appears at the moment then this means that the US economy will likely be able to cope with an interest rate hike.

This could help strengthen the US Dollar if this does take place, however, March is also when phase 2 of the Brexit negotiations take place which is likely to be the main catalyst for what will happen to GBPUSD exchange rates.

As we go into next week i expect the Pound to continue to struggle against the US Dollar so if you’re looking at buying Dollars then it may be worth moving in the short term.

If you have a currency transfer to make and would like to save money when buying or selling currency compared to using your own bank then feel free to contact me directly for a free quote and I look forward to hearing from you.

Having worked for one of the UK’s leading currency brokers for 15 years I am confident of being able to help you.