Home CHF Strength Sterling starts the week strongly, will GBP/CHF remain above 1.30 throughout 2018?... 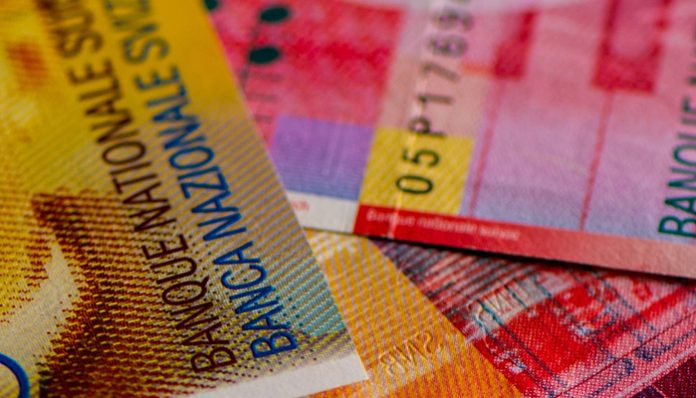 The Pound has begun the week in strong fashion after gaining against the majority of major currency pairs pairs today and gaining on CHF by around half a percent.

Much of its strong start is being attributed to comments from the Bank of England’s Deputy Governor, Sir. David Ramsden that were made over the weekend. In a Sunday Times article he mentioned that interest rates may need to rise faster than it was previously assumed, which the 3% inflation level putting pressure on the economy.

He was also hawkish regarding the UK economy in the first half of this year, and said that he doesn’t expect the uncertainty surrounding the UK’s Brexit stance to impact the UK’s economy.

Although there has been some profit taking since the Pounds highs this morning, the Pound to Swiss Franc rates appears to have consolidated above the 1.30 mark now which is a positive for the 2018 Sterling outlook. Previously this level had acted as a psychological barrier/resistance but now GBP/CHF seem to have overcome this mark.

Aside from politics which is the main driver of GBP exchange rates in the current climate, Thursday and Friday are likely to be the biggest potential movers for due to the volume of data coming out. On Thursday the focus is on both Manufacturing and Mortgages in the UK, and on Friday it will be focused on Construction.