Home Economic data Will the February sell-off of the Pound continue? (Joseph Wright) 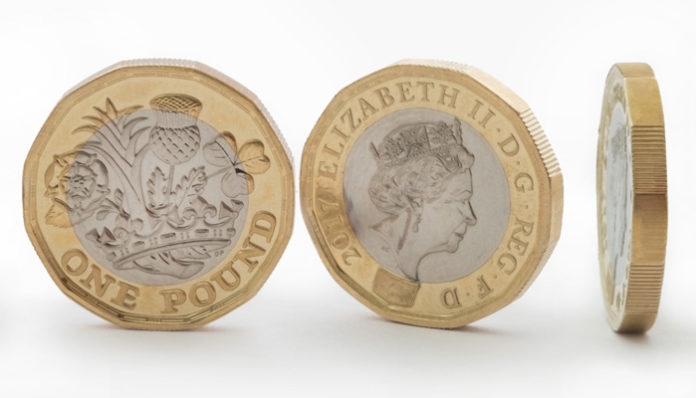 The Pound has had another testing day as the currency appears to be selling off along with many global stocks, which has hit the headlines recently.

Sentiment surrounding the Pound was dampened last week as weak manufacturing and industrial data figures disappointed, and then on Monday morning the data for the services sector disappointed which seems to have triggered a sell-off in the Pounds value against most major currency pairs.

The reason that disappointing services data impacted Sterling exchange rates so heavily is because the sector accounts for over two-thirds of the UK’s economy, so an expected slowdown (which is what the Services PMI figures suggested) has softened the Pound’s value as expectations of a strong start to the year for the UK’s economy have been dampened.

These disappointing figures have also dampened hopes of an interest rate hike from the Bank of England at a later BoE meeting later this year in May. There is a BoE meeting this Thursday where there is a chance to amend interest rates although no changes are expected, although if there are any comments referring to the chances, or decreased chances of a rate hike I would expect to see fluctuations in GBP exchange rates.

If you would like to be updated in the event of a major change in the rate of Sterling against another major currency pair, do feel free to make me aware.

If you have a large currency exchange to carry out in the coming days, weeks or months then you are more than welcome to speak with me directly as I will be more than happy to help you both with trying to time a transaction and getting you the top market rate when you do come to buy your currency. A small improvement in a rate of exchange can make a huge difference so for the sake of taking two minutes to email me you may find you save yourself hundreds if not thousands of Pounds. You can email me (Joseph Wright) on jxw[email protected] and I will endeavour to get back to you as soon as I can.