Home Economic data Could the Pound increase against the Euro next month? (Tom Holian) 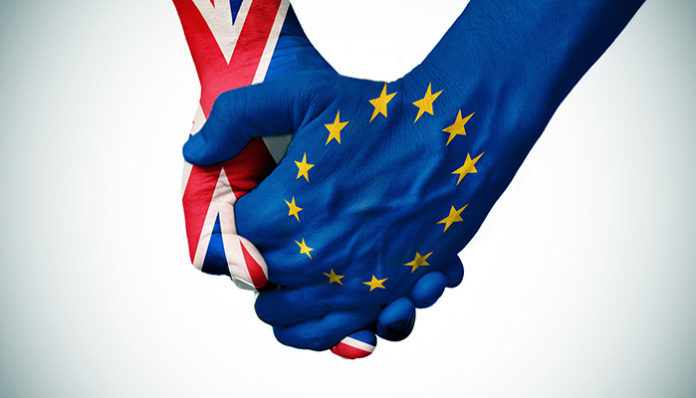 The Pound has seen some very positive movements against a number of currencies including vs the Euro when Sterling hit the best rate to buy Euros since May 2017. Sterling hit above 1.15 albeit briefly and some have suggested that it could be another false dawn for the Pound.

Clearly the ongoing uncertainty is not helping Sterling at the moment but the UK is showing some positive signs with average earnings now having surpassed inflation for the first time in ages.

This could provide the Bank of England with support for a rate hike and as demonstrated recently there was a 7-2 vote in favour of keeping rates on hold so there is a growing number of members within the MPC looking for a rate hike.

I think we could see the next one coming in May and this is in part one of the reasons for the Pound’s positive gains against the Euro during March.

As we head into April what can we expect for the Pound vs the Euro?

I personally think that there are reasons why we could see the Pound continuing on its recent trend of small movements in an upwards direction.

There is ongoing uncertainty with what is happening politically in Italy with the hung parliament still not yet resolved. At the moment the Five Star Movement and the Lega Party are looking for a power share but this has still yet to be decided.

If we look at how the Pound was affected when the Tories were unable to win with a majority government this put pressure on Sterling so I think we could see a wobble in confidence in Italy and this could negatively affect the value of the Euro.

If you’re in the process of buying or selling a property in Europe or simply looking to make a currency transfer and would like to save money on exchange rates compared to using your own bank then contact me directly and I look forward to hearing from you.