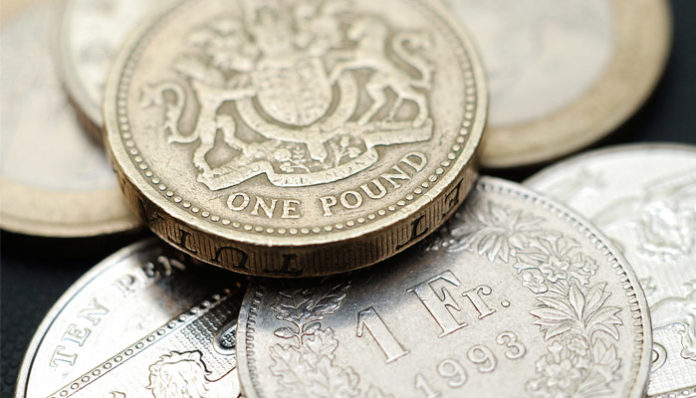 Rates for GBP CHF have seen an excellent jump higher following the agreement reached on Monday between Britain and the EU on a transitional agreement as part of the ongoing Brexit negotiations. There is currently a good opportunity for buying Swiss Francs with pounds and clients should consider securing at these higher levels whilst they are still available.

For the moment the pound remains supported on the back of the positive news. The mains reason the pound has surged is largely due to the fact that there is some confidence for business at the moment. There have been a number of political figures who have responded badly to the transitional plans especially over the issue over fisheries which is a political hot potato.

Many people in Britain feel that British waters should be returned to the UK immediately after the departure but as things stand the fishing industry will have to put up with more of the same. There is likely to be more from this story on the political side of things as this element to Brexit is highly emotive. A number of politicians are now requesting that Britain doers not agree to the transition.

Events in the US going forward could also see the Swiss France react and perform better when it comes to protectionist policies under Donald Trump. Concerns have been raised that we could be heading for a global trade war which could have a negative effect on global growth. In uncertain times it is normally the Swiss Franc as a safe haven currency which performs extremely well. Whilst we are not at that point yet, any developments here could have a positive impact on the Swiss Franc. Donald Trump is expected to introduce additional tariffs on imported good later this week and this is beyond the tariffs on steel and aluminium which take effect this week.