Home GBPNZD GBPNZD close to best rates since the Referendum! 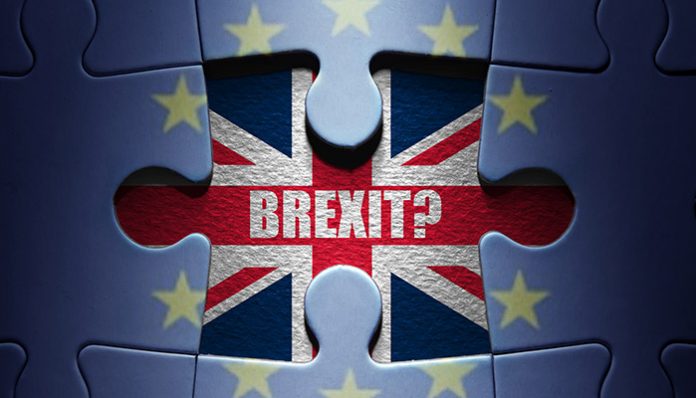 GBPNZD has hit fresh highs in the last week as the market gets closer to understanding fresh news from the Bank of England and also Brexit. Expectations are lined up to the progression for the pound which has pushed GBPNZD higher to the 1.95’s. If you have a transfer selling NZD to buy GBP then moving sooner than later would probably be a good idea, the overall expectation is that now the US are raising interest rates, the NZD will weaken.

With New Zealand interest rates currently at 1.75% which is the same as the interest rate in the US, there is a diminishing argument to hold the NZD over the US dollar. As a commodity based currency investors had previously used the Kiwi as a store of wealth because it offered a higher return. The US dollar is seen as a more stable investment so investors are now looking to move Kiwis into US dollars.

This trend may well continue even further in 2018 as the market prepares to see future interest rate hikes from the US. With perhaps another 2 or 3 interest rate hikes in the US versus none in New Zealand investors should continue to favour the US dollar over the NZD which will ‘weigh’ the Kiwi down against the pound.

Looking specifically at the RBNZ (Reserve Bank of New Zealand), future trends indicate a possibility of hiking rates but for now, there is no real sign of this. Should there be hints the RBNZ will be raising interest rates the Kiwi might strengthen against all currencies but I do not think this likely. The last thing the RBNZ will want is a stronger Kiwi which will negatively influence their exchange rates, they want the Kiwi as weak as possible without cutting rates too much and over stimulating the economy.

Kiwi buyers with pounds could have a very good ride as levels improve, if you have a transfer to consider in the future than making plans in advance is a wise move to capitalise on the spikes when they happen. For more information at no cost or obligation please speak to me Jonathan Watson by emailing [email protected].