Home Buy Euros Sterling Euro close to the best rate this year – What will... 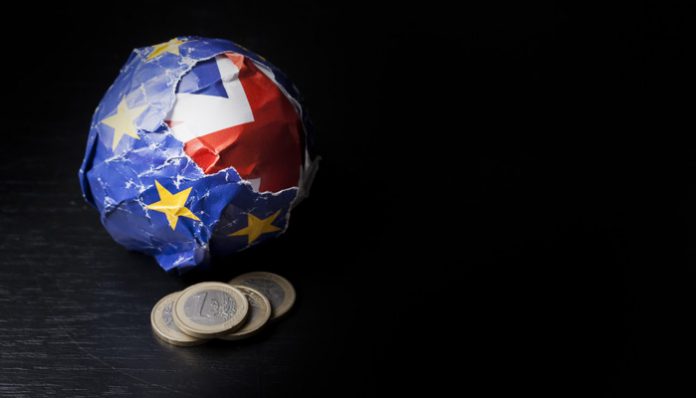 GBP/EUR exchange rates are now close to the best levels we have seen so far in 2017.

This is due to a number of positive economic and political data releases so far this week and we still have more to come too.

On Monday we had news that the EU and U.K had potentially come up with an agreement on a transition period which was seen as positive by the markets.

Yesterday we had inflation data out for the U.K and this morning we had news that unemployment figures had improved slightly, with most notably average earnings increasing to a level that is now back above inflation.

The reason this is key is that inflation has been above average earnings for a long time now, and that means that the price of goods and services is going up at a faster rate than peoples earnings, meaning the general consumer has less money in their pocket.

Tomorrow we see the start of the latest EU summit and brexit will no doubt be on the agenda so be wary of sharp Sterling movements at any point in the next 24 hours.

On top of this we have the latest Bank of England interest rate decision due out at midday. It would be a surprise to see a change in interest rates this time around, although after all of the positive news I wouldn’t totally rule it out, and the monetary policy statement shortly after should give us an indication on future plans, which would more than likely be confirming that they will be looking at a rate hike in May should nothing happen tomorrow.

If you have an exchange to carry out involving Pounds into Euros, or Euros into Pounds then I can help you achieve not only the best rates of exchange for this but I can help you with the timing of your transfer too.

Feel free  to contact me (Daniel Wright) by email for a free quote and discussion about your transaction on djw@currencies.co.uk and I will be happy to contact you personally.