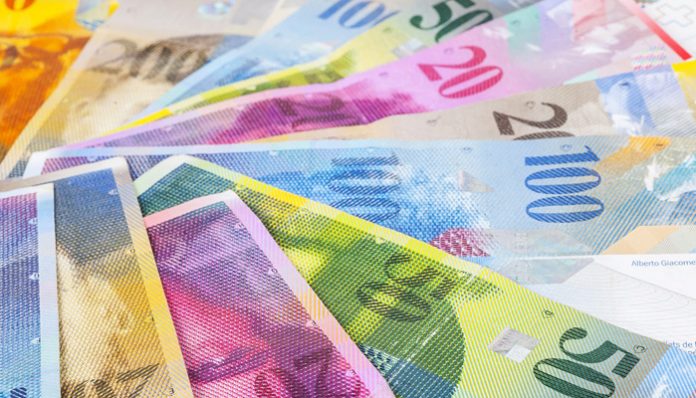 The Swiss Government have declared an end to the so called “Frankenshock” which happened as the cap on EUR/CHF was lifted three years ago.

For quite a period now Swiss exports had suffered due to the Swiss Franc being so strong and a number of Swiss companies had been finding life particularly tough, however it does now appear that the Swiss economy has now come out of the other side and things appear to be picking up again.

The Retail sector isn’t totally out of the woods yet but things are picking up, however a poll on Swiss manufacturers also showed that they were currently in an upbeat mood and positive about the outlook in their sector in the year ahead.

Employment data recently was also positive, showing all the signs that the Swiss economy could well be in for a really solid year and with this you may see the Swiss Franc start to gather strength again, which would be down to a good economic performance and also the fact that the Swiss Franc is still seen as a safer haven currency, and there are a lot of economic and political issues currently and  coming up around the globe in the year ahead.

If you have Swiss Francs to exchange into any major currency and you would like to ensure that you get the best exchange rate when converting, feel free to get in touch with me (Daniel Wright) the creator of this site on [email protected] and I will be more than happy to contact you personally to explain the various options available to you.