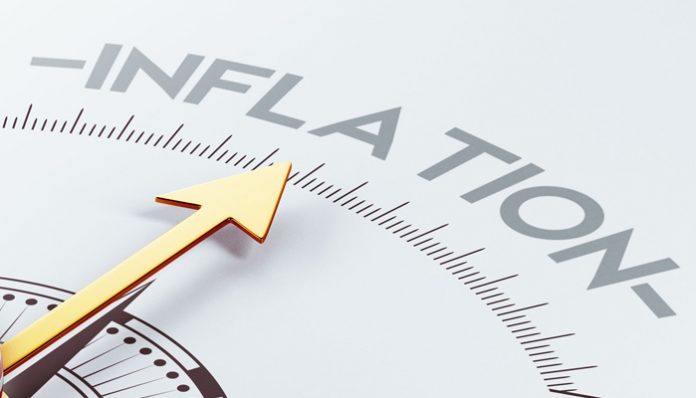 The main event of the week for the New Zealand Dollar was Wednesday nights inflation figures which were released late into the night UK time. The rate of inflation has jumped quite substantially from 0.1% to 0.5% over the past quarter, which is a positive sign moving forward if the Reserve Bank of New Zealand is to begin hiking interest rates.

A concern for those that want a stronger Kiwi though is now other developed nations are beginning to raise interest makes making the NZD less attractive. The US Dollar is considered a safe haven currency so if investors can get the same rate of interest in Dollars as Kiwi Dollars, they’re likely to move their funds into that currency so I think we’re likely to see the NZD weaken as the year progresses.

Perhaps the most important release next week is on Wednesday when Trade Balance figures along with Import and Export data is set for release. If you have an upcoming currency requirement you have plenty of time to get in touch to discuss your plans and plan around this event.