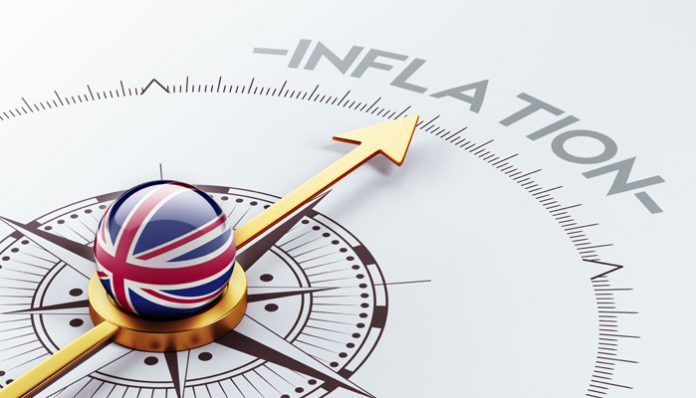 One of the headline currency pairs, GBPUSD (also known as cable) hit its highest level since the Brexit vote yesterday. The US Dollar is often used as a benchmark as its the most traded currency and many commodities/products are priced in Dollars so yesterday’s news is certainly noteworthy.

The main reason for yesterday’s upward movement is due to wage growth in the UK overtaking the rate of inflation for the first time in over a year. It was back in January 2017 that we were last in this position, and now an interest rate hike from the Bank of England is looking almost certain which is boosting sentiment surrounding the Pound.

Many of our regular readers will be aware that the Brexit deal being agreed by UK and EU negotiators last month has also boosted the Pounds value, as fears of a Hard Brexit have now subsided.

The Pound to Euro rate has also improved recently, as has the Pound vs many other major currency pairs. If you have a currency requirement involving the Pound it’s worth considering this, as Sterling’s strength is spread across the board with many expecting to see the currency strengthen throughout the year.

The next piece of important data due out of the UK is Retail Sales figures, which will be released tomorrow at 09.30am for both month-on-month as well as year-on-year. With the poor weather affecting the high street there may be a slowdown, so those hoping for a stronger Pound should be weary of this release along with those of a similar nature.