Home Buy Euros Pound weakens after hopes of a rate hike in May are dampened,... 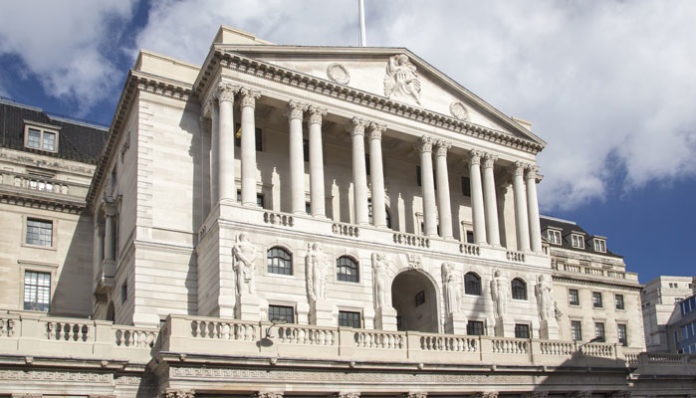 The hopes of a rate hike have since dampened after some important comments from the governor of the Bank of England. Yesterday evening whilst speaking to the BBC, Mark Carney cooled expectations of a rate hike next month after not confirming that it would actually happen. There have been a few members of the BoE that have already voted in favour of hiking interest rates, and with the rate of wage growth in the UK now picking up and similar to inflation levels, many were expecting the base rate in the UK to rise to its highest level since the UK exited the recession.

Carney commented that he didn’t want to become too focused on the precise timing of the next rate hike, and although he didn’t rule out the hike he didn’t confirm it which has caused the Pound to weaken in value.

Sterling had been strengthening recently after the Brexit transitional deal has been agreed and hopes of the rate hike next month, so seeing the GBP/EUR rate drop from its highs isn’t a surprise.

There is still a rate hike likely this year although when it will happen remains to be seen. Next week UK GDP is due out on Friday, so if you’re planning on making a transfer involving the Pound and the Euro do feel free to get in touch as there is plenty of time to plan around next Friday’s release.