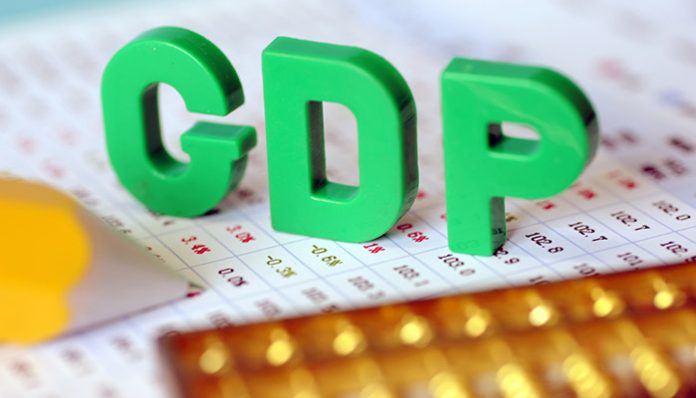 In recent weeks there has been a lot of support in favour of increasing interest rates in the UK next month when the Bank of England meets on 10th May. Average earnings have now outpaced inflation and unemployment is close to its lowest level since records began and therefore this provided a lot of evidence in favour of hiking interest rates.

However, as this morning’s data was desperately low this now means a rate hike coming next month as far as I’m concerned is now highly unlikely to occur and this is why we have seen the Pound fall against the Euro and the US Dollar.

Indeed, I think we could see further losses next week as now there is little support in favour of a rate hike which was previously giving the Pound a much needed boost.

Next Wednesday could be the most volatile day of next week with the release of first quarter GDP data for the Eurozone as well as the latest unemployment figures for Eurozone announced on the same day.

The European Central Bank mentioned yesterday that they may be open to extending the QE programme past September so next week’s GDP data could be crucial in determining what may happen to the strength of the Euro towards the end of next week.

Personally I think we could see further Euro strength so if you’re considering buying Euros it may be worth making an exchange early next week.

If you have a currency requirement to make and would like to save money compared to using your own bank then contact me directly and I look forward to hearing from you.