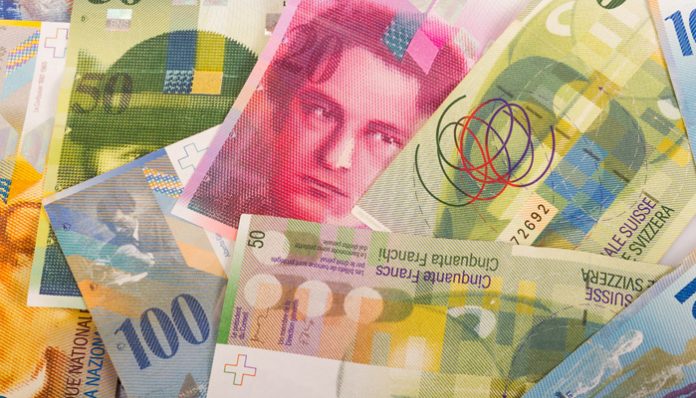 The Swiss National Bank presently run an extremely dovish monetary policy system with interest rates at -0.75 all in a bid to weaken the Franc and the weakness will certainly come as a relief. It was only last week that Peter Rosenstreich a strategist at Swissqoute announced that there is no chance the SNB will normalise monetary policy like the ECB plan to do towards the end of the year. I have a feeling that the Swiss will lose some further ground throughout the year.

Although the Swiss Franc has not benefited due to global events, the Franc strengthened against the pound yesterday due to UK inflation numbers falling by 0.3%. An interest rate hike from the Bank of England still looks likely in May, however economists are suggesting further hikes could come slower than first predicted.

The currency company I work for enables me to buy and sell CHF at rates better than other brokerages and high street banks. If you are buying or selling euros this year feel free to send me the currency pair you are trading (CHFUSD, CHFGBP, CHFEUR) the reason for your trade (company invoice, buying a property) and I will email you with my forecast for the currency pair [email protected]. Alternatively if you would like to discuss your requirements over the phone call 01494-787478 and ask to be put through to Dayle Littlejohn

** If you are already using a brokerage and would like a comparison this will take you 2 minutes and could save you a considerable amount of money! **