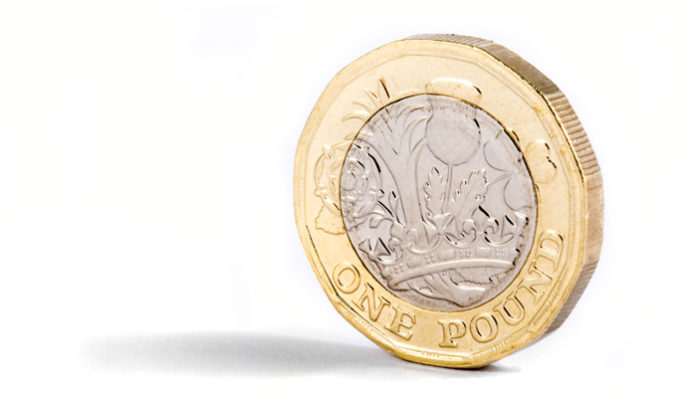 BOE Rate hike could be delayed

The Pound has suffered over the last two days of trading. We saw strong gains earlier in the week, hitting highs against several major currencies. GBP/EUR hit 1.1599 for example. This was based on a host of strong UK data such as a 43yr low on unemployment, strong retail sales data and an increase in average wage growth.

There was also a Brexit transitional deal all but agreed, with the UK being granted signal market access for two years before full exit from the European Union.

The fragility of the pound was displayed however, following poor inflation data and terrible retail sales figures. Some could deem inflation dropping below average wage growth as good news with people making more money and goods and services not rising in price. There is concerns however if goods are not rising in price and people are not spending despite having more funds available it does not bode well for the economy.

Retails sales was predicted to come in at – 0.5%, it landed at a shocking – 1.2% down from 0.8% the previous month. There was little Sterling weakness following the release which surprised me considering this would have the potential to stave off a rate hike from the Bank of England (BOE). It took Mark Carney, Head of the BOE to say that a rate hike may occur later in the year for the markets to bite, which caused Sterling to weaken considerably.

It just goes to show how fragile the pound is and should there be a rise to the record highs seen previously it could prove wise to move rather than hope for further gains.

Sterling Sellers – when to move

If you have a currency requirement I would be happy to assist. If you wish to maximise your return it is important to be in touch with an experienced broker. If you let me know the details of your trade I will endeavour to produce a trading strategy to suit your needs. If you have a currency provider in place I am willing to perform a live comparison and I am confident I will be able to demonstrate a considerable saving. It will only take  a couple of minutes and could be well worth your while.

You can trade in safety knowing your trading with Foreign Currency Direct PLC, a company  trading for over 16 years. Our accounts are published online at companies house and we are FCA registered.

If you would like my help I can be contacted at [email protected]. I look forward to hearing from you.