Home Buy Euros What will happen at the ECB meeting today? 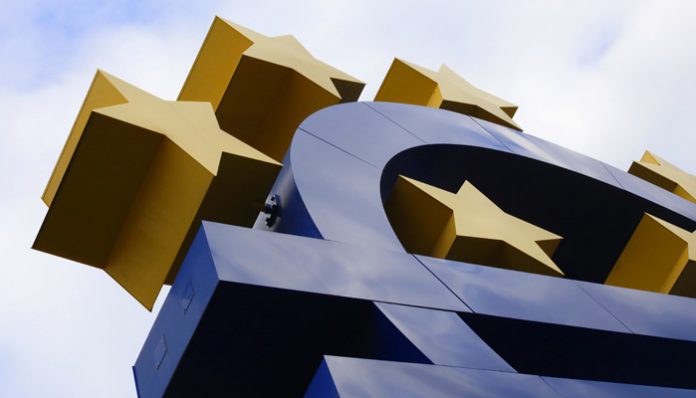 The European Central Bank will be meeting later on today to discuss their latest plans for monetary policy. The current QE programme remains at €30bn per month and at the moment the expectation is that this will end towards the end of this year.

I don’t think we’ll see any change to policy this month so all eyes will be focused on the tone of the press conference and whether ECB president Mario Draghi will suggest that any changes may be coming.

Draghi has previously made it quite apparent that he wants to see further signs of growth in inflation before any change to the economic stimulus is made.

The Euro has hit the lowest level against the Pound since May 2017 in the last fortnight after rumours increased that an interest rate hike may be coming in the UK but since then the Pound slightly dropped against the single currency after Bank of England governor Mark Carney suggested that although rate hikes are ‘likely’ his tone was a little dovish.

However, in my opinion I think there is enough evidence to justify a rate hike coming in the UK as average earnings have surpassed inflation for the first time in a long time and unemployment levels are close to the lowest on record.

Therefore, even if we don’t see an interest rate hike on May 10th I think the overall tone will be that there will be one coming soon which could give the Pound a boost against the Euro.

If you’re considering buying Euros then it may be worth seeing what happens later today with the ECB before making your move.

For further information or a free quote when buying currency then contact me directly and I look forward to hearing from you. Having worked for one of the UK’s longest established currency brokers since 2003 I am confident I can save you money on exchange rates.