Home Economic data AUD Will the Bank of England raise interest rates? This will be key... 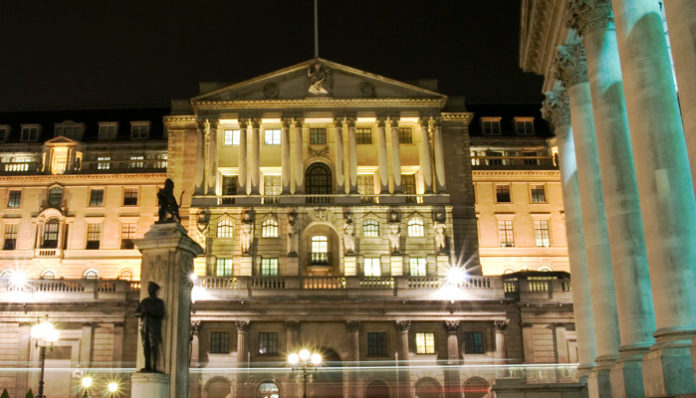 The key to the performance of the Pound in the next few weeks will be the likelihood of an interest rate hike, which has dipped a little over the past week.

Bank of England Governor Mark Carney commented last Wednesday evening that economic data in the next few weeks will be key to whether or not the Bank of England will make their move and raise interest rates on May 10th.

Before these comments along with the low inflation figures that we received earlier that day, it had looked almost nailed on that we would see an interest rate hike, which is why the Pound had managed to gain strength over the past few weeks.

For those clients that are not aware, an interest rate hike is generally seen as positive for the currency concerned as it makes it more attractive to investors, and with the currency markets moving on speculation as well as fact I would expect to see Sterling become reasonably volatile as investors and speculators try to second guess the Bank of England’s next move.

What this does throw up is risk and opportunity, risk because if the market moves the wrong way for you then you could end up paying more for your currency than you had expected, opportunity because if you are a risk taker and it pays off then your currency may get a little cheaper should a spike in your favour occur. The question is do you feel safer knowing how much you have to pay or would you rather take a gamble?

The most important thing now is for you to let a proactive and efficient broker know of your requirement, they should then be able to keep you fully up to date with any market movements in your favour or against you. If your current choice of broker does not do this then get in touch with us.

Not only will U.K economic data be key in the next few weeks but this week we also have the European Central Bank interest rate decision and press conference  on Thursday which could throw up some volatility for those with an interest in Euros. No changes to interest rates are expected from the ECB but what will be key is any comments from the press conference at 13:30pm as investors and speculators will hang off of head of the ECB Mario Draghi’s every word. Personally if feel this could be quite a volatile day for Euro exchange rates.

For further information or to speak to me personally you are more than welcome to email me (Daniel Wright) on [email protected] with a description of your requirements and I will be happy to discuss the options available to you.