Home Buy Euros Will the GBP/EUR rate breach 1.16 this month, and what’s causing the... 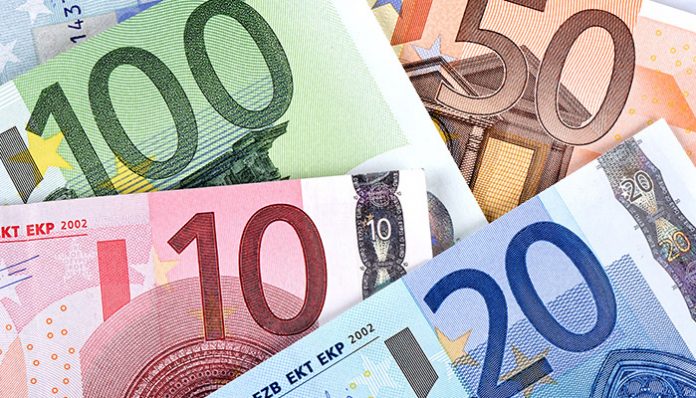 Sterling has performed well once again today, gaining by almost half a percent against the Euro and almost hitting 1.16 at its highest point.

Sentiment surrounding the UK economy and the Pound’s value moving forward has been improving recently, as the economy and a number of important stumbling blocks have been passed. Hopes of an interest rate hike from the Bank of England next month have jumped to the extent that the hike is almost set in stone. The BoE has hinted on numerous occasions that the rate hike is on the cards so I actually think that the interest rate hike has already been priced in so I’m not expecting to see a jump in the rate if it actually takes place. The risk is perhaps more to the downside as if there is no hike I think the Pound will fall.

The Brexit transitional agreement has already been agreed which is another reason for the stronger Pound. Moving forward there is the issue surrounding the Northern Irish border and I think this may pose a threat to a stronger Pound as the year goes on.

This week there will be the release of wage growth for the UK. This is a key area as wage growth had lagged inflation but now it’s expected to overtake the inflation level and therefore firm up the BoE’s interest rate plans. If you would like to discuss this economic data release in more detail do feel free to get in touch.