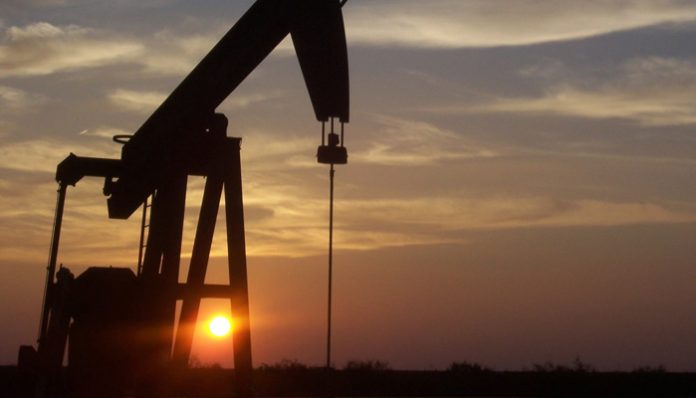 The Canadian dollar has been boosted sharply by the sudden rise in the price of oil which has jumped to the highest level since 2014. Prices for American crude reached $70 a barrel yesterday. The looming announcement from US President Donald Trump on whether the US will pull out of the Iran nuclear agreement is now pushing the price of oil higher and the Canadian dollar as a commodity currency is proving to be a beneficiary.

Considering that Canada is an oil producer and a net exporter then a climb in the price of oil is generally seen as positive for the loonie. If sanctions end up being imposed on Iran should the US withdraw from the nuclear agreement then this could push the price of oil further. Those clients looking to sell Canadian dollars are seeing a much stronger currency at the moment and a good opportunity to covert. CAD GBP has moved by almost 10 cents in the last couple of months making it a good time to convert dollars into pounds.

The one big hindrance for the Canadian dollar remains to be the ongoing NAFTA agreements and the uncertainty of future trade tariffs. Already there is a mini trade war happening between the US and China and there are concerns in the financial markets that tensions could escalate further. The Bank of Canada are taking stock of the situation and are maintaining the status quo on interest rates.

The central bank does not want to risk tightening policy by raising interest rates and this uncertainty could keep the Canadian dollar under some pressure. Until clarity over Canada’s future trade with the US and Mexico can be determined the Canadian dollar is unlikely to make material gains beyond these levels.