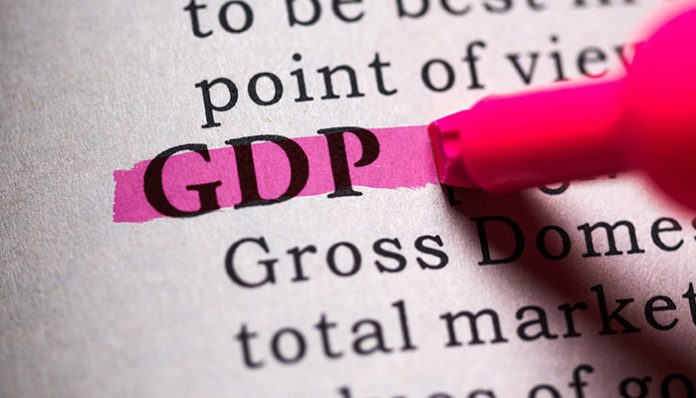 The CAD has found a new lease of life over recent weeks, with another positive move during Tuesday’s trading.

CAD/GBP rates have spiked by around a cent and a half, following the release of today’s attest Gross Domestic Product (GDP) figure.

Canada’s economy has grown by 0.4%, with the official figure coming in above the markets predicted result of 0.3%.

This healthy reading is the culmination of a run of strong economic data, which has helped to boost investor confidence in the Canadian economy over recent weeks.

This positive feeling is in stark contrast to the overall picture just six weeks ago, when the Canadian economy was under a huge amount of pressure due to a number of external variables. These included falling oil prices (one of Canada’s main exports) and a breakdown in NAFTA talks.

This negative feeling was compounded by concerns over the global trade markets due to President Trump’s imposed trade tariffs. Due to Canada being a commodity based economy, any slowdown in global trade inevitably has a negative knock on effect, which in turn was causing investors to sell off their CAD currency positions.

However, with Trumps stance softening on both NAFTA talks and potential trade embargo’s, the CAD has found a new lease of life and this was evident from today’s GDP figures, which are to any economy and ultimately investors risk appetite in a currency.

This has helped to drive the CAD’s value but just as we’ve seen an upturn in its fortunes, the current trend will not last forever.

Those clients with an upcoming CAD currency transfer to execute should be a close eye on the current spike.

If you have an upcoming CAD currency transfer to make, you can contact me directly on 01494 787 478. We can help guide you through this turbulent market and as a company we have over eighteen years’ experience, in helping our clients achieve the very best exchange rates on any given market.