Home Buy Cad Could UK Retail Sales help to increase the Pound vs the Canadian... 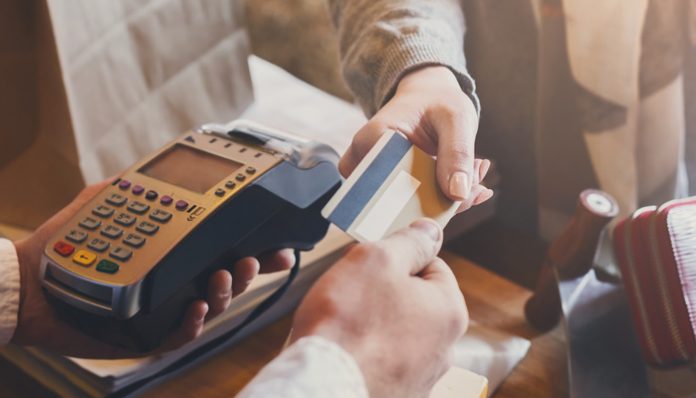 The Canadian Dollar has continued to strengthen during the course of this week against the Pound and it appears to be following the same trend as what is also happening with GBPUSD rates.

Oil prices have been on the rise and the highest they have been for a few years and as Canada is such a huge oil exporter this is likely to provide the Canadian Dollar with a lot of strength as it should in theory help to reduce the Trade Balance and increase Canadian GDP.

As we turn the focus to what is happening in the UK we have the release of UK Retail Sales due out in the morning and I think we could see some improvement in the value of Sterling vs the Canadian Dollar tomorrow if the figures come out better than expected.

We end the week with UK GDP figures on Friday morning and as with retail sales a positive release could provide the Pound with a welcome lift so if you’re looking at buying Canadian Dollars then it may be worth seeing what happens towards the end of the week.

If you would like further information about what is happening with the Pound vs the Canadian Dollar or if you’d like a free quote to buy or sell Canadian Dollars then contact me directly and I look forward to hearing from you.

Having worked for one of the UK’s leading currency brokers since 2003 I am confident of being able to offer you bank beating exchange rates.