Home Buy Euros Euro weakens as Italian Government fails to form – How may this... 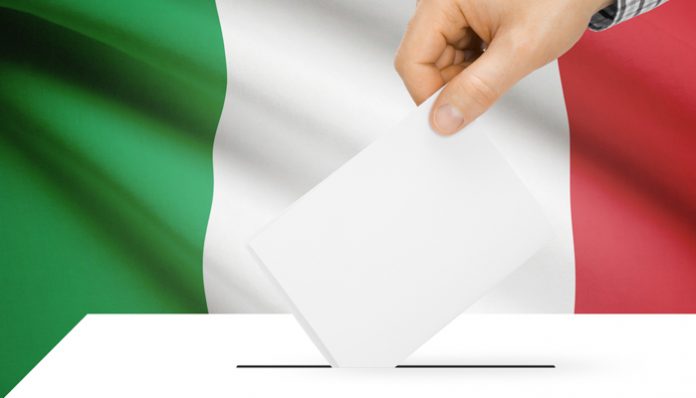 The on-going political crisis in Europe has now deepened as news hit the wires over the weekend that the Five star movement and League parties had failed to come to an agreement and form a Government for Italy, heightening political instability in Italy and leading to Euro weakness.

This may now pave the way for fresh elections in Italy and will more than likely lead to another long period of uncertainty not only for Italian politics but also for the Eurozone as a whole.

There are some that are saying that the ECB will be glad that the coalition has not been formed as it had been put out there that they would be aiming to write off a significant portion of Italian debt and also a referendum for Italy to leave the EU and this could have led to much larger problems for Euro exchange rates.

We are sure to have plenty of further developments from this story as the week unfolds so be sure to keep a keen eye on GBP/EUR exchange rates as the week progresses.

Today economic data is fairly thin on the ground for both the U.K and Eurozone, we do have a member of the ECB speaking mid morning but asides from that I feel that political issues will most likely be the driver for GBP/EUR rates today.

Tomorrow we have a flurry of data our from the Eurozone over the course of the morning including German Retail Sales, French growth figures, German unemployment, European Services, business and consumer confidence figures.

it is sure to be a busy day today and tomorrow’s data is also important, so if you have a currency exchange to carry out in the coming days, weeks or months ahead that involve buying or selling Euros with Pounds the it is will worth contacting me personally as I can help you.

Not only can we assure you of the very highest rates of exchange but we also assist you every step of the way with the timing of your transfer too. If you would like my assistance then feel free to contact me (Daniel Wright) by emailing [email protected] and I will be more than happy to get in touch.