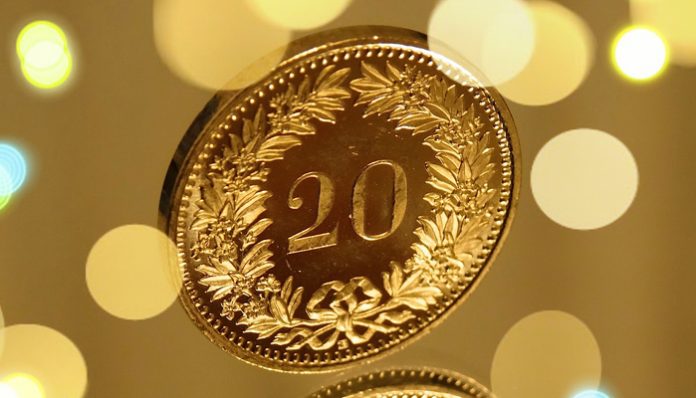 Although some economists aren’t predicting the recent bout of CHF strength to remain, the bottom line is that the Swiss Franc has been one of the strongest performing currencies within the G10 recently.

Market traders have been placing bets that the Euro will weaken against the Swiss Franc recently, after the issues surrounding the political leadership in Italy is beginning to spill over into the Euros value. Up until this weekend it had appeared that a populist coalition would take control in Italy with intentions of cutting back public debt and increasing public spending. There is also an anti-EU sentiment within the parties forming the coalition which is another reason for the declining Euro.

Being a safe haven currency the Swiss Franc has benefited from the uncertainty, although now that the coalition has broken down it could be that the Euro recovers some of its recent losses especially if a more pro-EU friendly government surfaces.

Despite strengthening recently, the Swiss Franc has been losing value over the longer term and so far this year it’s lost around 7% vs the US Dollar. This has benefited the countries manufacturing sector and there are talks of the economy having its best performance in 4-years.

The weaker currency has helped the manufacturing sector pick up, and I think the Swiss National Bank will try to ensure the Swiss Franc doen’t become too overvalued off the back of concerns elsewhere in Europe.