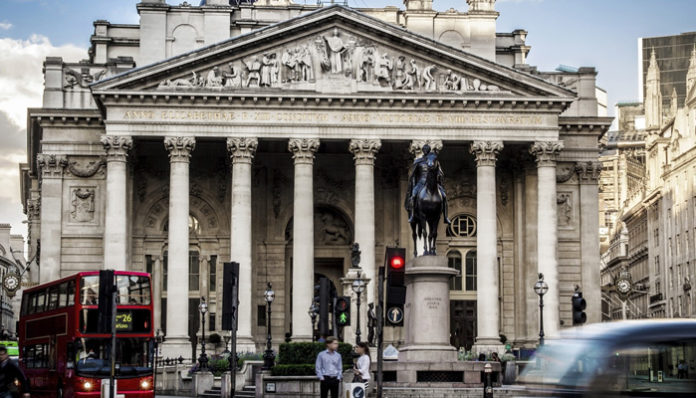 The pound has fallen by over 8 cents against the US dollar over the last month which has created a very good window of opportunity for those clients looking to sell US dollars for pounds. Rates for GBP USD slipped from a high of 1.4340 to 1.35 in this period which highlights a very sharp shift in a short period. Much of the movement has stemmed from the expectation that the US and UK will now follow different paths on future interest rates compared with just over a month ago. The US remains on track to continue with its interest rate increases throughout 2018 with another 2 or possibly three rate hikes expected.

In the UK however the Bank of England have had to put back the next interest rate increase for the time being. Only a month ago the markets were expecting the Bank of England to raise interest rates at the May meeting but that all changed after a series of poor economic data in the UK with particular focus on the poor Gross Domestic Product (GDP) numbers. UK GDP arrived at just 0.1% which has made the Bank of England very uneasy about taking action too soon. The change in expectations has seen a sudden drop in the price of sterling against the dollar and this seems unlikely to reverse until UK data bounces back.

In my opinion going forward the data will bounce back to a degree and the cold weather front from the Beast from the East should take the brunt of the blame for the weak data that we have seen. Although commentators have said the weak data is also due to Brexit and even austerity, I still believe the economy to be on track and would suggest it will only be a matter of time before the Bank of England changes tact with a view to raising rates again. When this happens one should expect a strong rally for the pound across all of the major currencies including the US dollar. Those clients looking to buy pounds would be wise to consider taking advantage of what are excellent prices at the moment.

US Jobless claims released yesterday arrived slightly higher than forecast at 222k as opposed to 212k which saw the dollar come off its recent peak. Today sees two speakers from the Federal Reserve give their views on monetary policy and where they feel interest rates are heading.

Brexit – GBP USD Rates
Brexit is going to be the big driver for sterling exchange rates In these coming weeks as we approach a vote in the House of Commons on the EU withdrawal bill. The House of Lords have made 15 amendments to this bill and this will need to be voted on. Should the government be unable to get this bill through this could spark volatility for the pound as political uncertainty could become an issue.

Any talk of a change of Prime Minister or change of government would in my opinion be very damaging for the pound in what is already an uncertain period as the UK tries to forge a new relationship with the European Union. Clients with pending requirements looking to buy or sell pounds would be wise to get in touch before this event to discuss how it may impact on your own currency requirement.