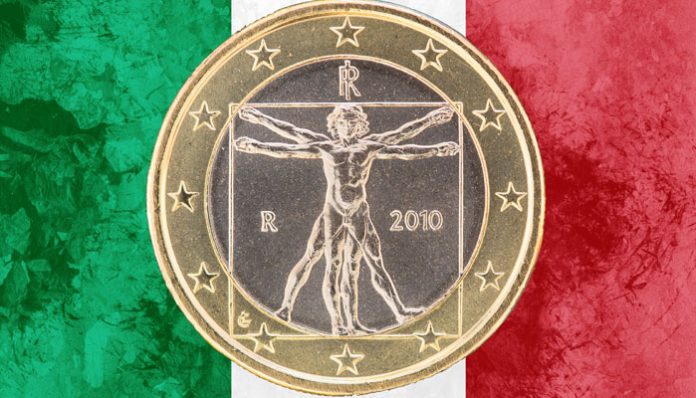 It appears as though Italian politics are causing the Euro a problem as the Pound has shown signs of improvement and even EURUSD exchange rates are close to their lowest levels in months.

Both the Italian parties the 5 Star Movement and Lega have both proposed plans to leave the EU in the future and this is clearly a cause for concern.

They have also suggested that they will look to increase pensions for older Italians as well as considering a plan to create an amnesty for some tax offenders in Italy.

Recently European Central Bank President Mario Draghi suggested that political tensions could cause problems for the Eurozone and therefore the single currency so a change in Italy could potentially cause a ripple effect in the months ahead.

Yesterday, the Eurozone announced Construction Output data and this showed a fall which caused the single currency to fall against the Pound providing a good opportunity this week to buy the Euro at its highest level.

Later on this morning the Eurozone will release the latest set of Trade Balance data and this will give us a key insight into how the economy on the continent is performing.

Overall, I think we could see a positive end to the week for anyone looking to buy Euros and I think the GBPEUR exchange rate may even break past 1.15 during today’s trading session.

Having worked for one of the UK’s leading currency companies for 15 years I am able to offer you bank beating exchange rates as well as helping you with the timing of your transfer.

For a free quote then contact me directly by calling 01494787478 and asking for Tom Holian when calling or email me directly with a brief description of your currency requirement and I look forward to hearing from you.