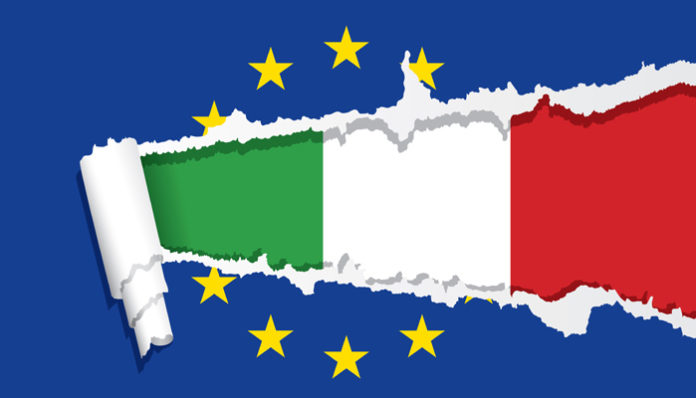 The Pound has made some positive gains vs the Euro after the political instability in Italy over the last few days. The two parties the Five Star Movement and the Lega party have not been able to agree on a permanent leader and this has caused the Euro to weaken vs Sterling with Pound vs Euro rates almost touching 1.15 earlier today.

This is clearly a big issue and this is being reflected in GBPEUR exchange rates with some economists predicting that we could be headed for an ‘Italexit’ in time to come.

With both the parties relatively anti-EU with their initial stance if things don’t sort themselves out soon this could cause a real problem for the single currency.

Indeed, EURUSD exchange rates are now trading at their lowest level since July 2017 as investors are clearly concerned about the political situation in Italy.

Turning the focus back towards what is happening in the Eurozone economy inflation data and unemployment data is due out on Thursday.

Both will have a big impact on what the European Central Bank will do next concerning what they will do with their current monetary policy. The current plan is to continue their QE programme which involves €30bn per month and with ECB president Mario Draghi saying they will do whatever is ‘necessary’ I think if we see the inflation figures come out relatively low this could see Euro weakness against the Pound towards the end of this week as this will likely result in the ECB continuing their current monetary policy.

We end the week with Friday afternoon’s US Non-Farm Payroll data and as this is difficult to accurately predict if the data is strong this could strengthen the Dollar further against the Euro and this could see GBPEUR rates end the week on a high.

Having worked in the foreign exchange industry since 2003 for one of the UK’s leading currency brokers I am confident of being able to offer you bank beating exchange rates as well as helping you with the timing of your currency transfer.

If you would like a free quote then email me directly and I look forward to hearing from you.