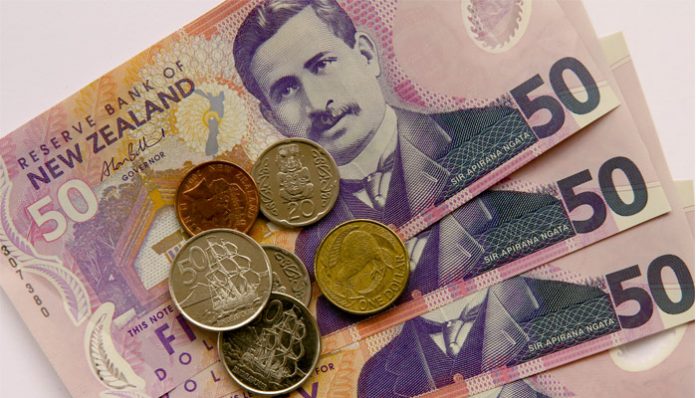 The New Zealand dollar has come under a small amount of pressure after investors have shied away from the riskier currencies following the political uncertainty being seen in Italy at present and also as a result of a slide in oil prices after the recent strong rally.

The Italian political uncertainty is likely to be a big driver for the coming days and possibly weeks for all of the major currencies including the New Zealand dollar. The kiwi is heavily impacted by this particular event as global uncertainty doesn’t bode well for the commodity currencies which are seen as higher risk and include the New Zealand and Australian dollars.

Both the League and Five Star parties had both put forward a Eurosceptic finance minister but this was rejected by the country’s President Sergio Mattarella who has appointed his own choice of finance minister who used to be an official in the IMF. This has now created a political crisis with the prospect of fresh elections in July.

There is now likely to be stronger Euroscepticism due to these latest developments which is already proving negative for the Euro. Those clients looking to sell Euros for New Zealand dollars could be in for a rough ride as tensions are already escalating in Italy and this should have a bigger negative impact on the Euro.

Rates for GBP NZD have fallen from those recent highs of 1.96 with levels currently trading at 1.9190. Aside from the Italian politics the UK is also about to see political history made with this vote in the House of Commons expected in these coming weeks.

If Prime Minister Theresa May is defeated in the Commons over a number of amendments that the House of Lords have made, then this could lead to another general election in the UK which would almost certainly result in sterling weakness. With all these political developments across the globe taking place now the New Zealand dollar is likely to see a very rocky period ahead and could create some good opportunities for those looking to buy New Zealand dollars.