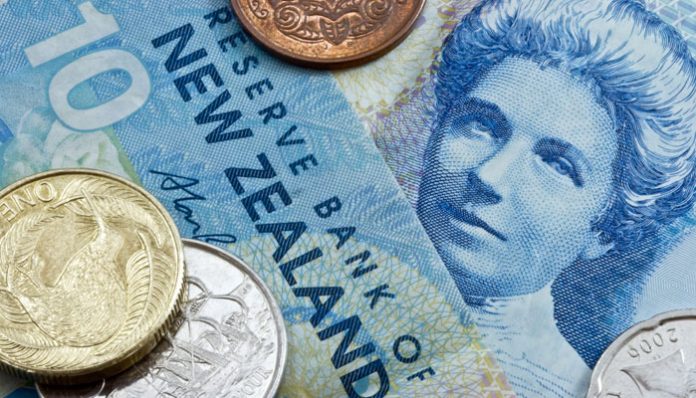 The New Zealand dollar has been boosted after a cooling off in tensions between the US and China over trade. US Treasury Secretary Steven Mnuchin has stated that the US / China trade battle is now on hold which has been received well in the global context. The New Zealand dollar is heavily impacted by these kind of developments owing to its standing as a commodity currency. In time of global uncertainty the commodity currencies which includes the kiwi dollar are seen as higher risk and generally perform worse. The sudden improved outlook on future trade is already resulting in gains for the New Zealand dollar and the kiwi could rally higher.

Some of the economic data from New Zealand hasn’t been particularly impressive of late with weaker retail sales data pointing to weaker economic growth. Retail sales rose by only 0.1% in March which was considerably less than the previous figure released at 1.4%. Expectation was for 1% which highlights some concern in New Zealand and that economic growth could see a reduction in the official GDP data. This weaker set of data are hampering the kiwi and preventing the dollar make further gains following the trade improvements between the US and China.

Rates for GBP NZD have fallen from those highs above 1.96 to as low as 1.9263 on the back of the US China relations and better outlook on global growth. Clients looking to buy New Zealand dollars with pounds are likely to see a huge amount of volatility in these coming weeks as a vote in the House of Commons approaches. The vote is likely to lead to significant political uncertainty especially if UK Prime Minister Theresa May proves unable to push through her vision of Brexit. Clients looking to buy or sell New Zealand dollar would be wise to plan around this major event.