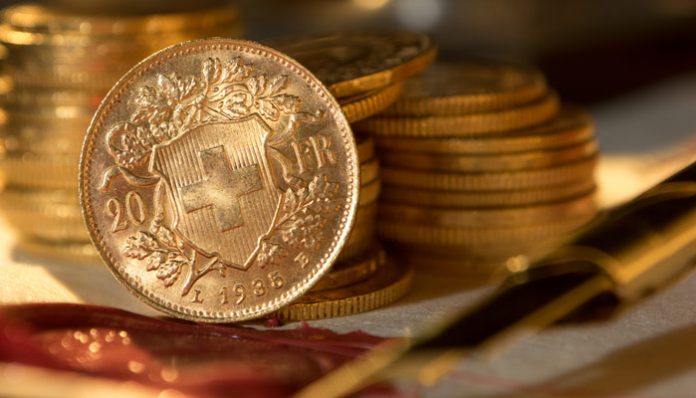 A quick glance at a chart showing the Swiss Franc’s performance this year makes for simple reading, as the trend is generally downward against all major currency pairs.

There have even been reports of cross-border shopping trips from Switzerland to the surrounding countries declining, as the spending power of the Swiss Franc has diminished quite considerably in the last few months.

Those of our readers following this pair, or another currency pair involving the Swiss Franc can feel free to get in touch for updates and predictions on the pair.