Home GBPEUR Pound still suffers amid poor data and political uncertainty – Will it... 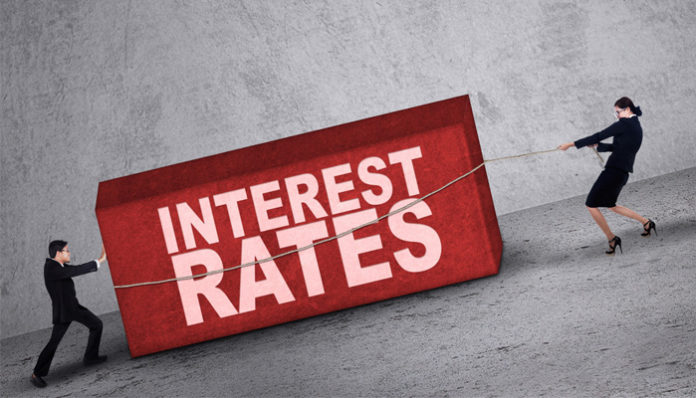 The pound has dropped off in value against most major currencies over the past week or so, with Sterling dropping to the lowest point we have seen against the Dollar in the calendar year.

The first reason for the drop is the recent slump in economic data. Analysts had expected a drop off in productivity for the first quarter of 2018 due to the poor weather that we had in the first few months of the year, but I am not sure they quite expected it to be as bad as we have seen.

Inflation has dropped down to 2.5%, a large reason behind this slump has been put down to clothing but even still the fact that his dropped down quite rapidly will dampen the chances of an interest rate hike, as one of the reasons the Bank of England had planned to do this would be to lower inflation. If it is dropping naturally then there is not such a rush to raise rates.

On top of this, growth figures has shown that the economy grew at its slowest pace in a number of years and whilst this can be partially put down to the weather but I don’t think they quite expected it to be so poor, this is yet again another reason why we may not see an interest rate hike next week.

Bank of England Governor Mark Carney spoke last Wednesday and his comments mentioned that the MPC would be closely monitoring data over the next week or so before making any decisions on rate changes, so far every piece of data we have had has been fairly disappointing, so unless we see an upturn in data in the coming days then an interest rate hike may now be unlikely.

An interest rate hike is generally seen as positive for a currency as it makes it more attractive to investors, Sterling had risen on the speculation of a rate hike and it is now dropping as the chances of that deteriorate.

Couple the economic problems with the current political uncertainty and Brexit negotiations and the pound has swiftly moved from being a currency in fashion that was sat at multi month highs to one that is out of favour once again.

This once again goes to show that if you have a large currency exchange to make involving the Pound you need to monitor the markets closely and you need to be in the position to act quickly if there is a spike in your favour.

If you do not have the time to monitor the markets or your current broker is not keeping you up to date with the latest movements and you would like a better service then feel free to contact me directly, and i can add you to my current client list. Having been working on this trading floor for over 10 years I pride myself on giving clients up to date market information to help them time their exchange well, and when it comes to booking out their rate it is extremely rare that we do not get our clients a much better rate than they can achieve anywhere else in the market.

If you would like to speak with me (Daniel Wright) then feel free to email me with a description of what you need to do and I will be happy to call you personally or reply with an overview of our services and my thoughts on your position. You can email me directly on [email protected] and I look forward to speaking with you.