Home GBPEUR Pound struggles after inflation is lower than expected – Retail Sales and... 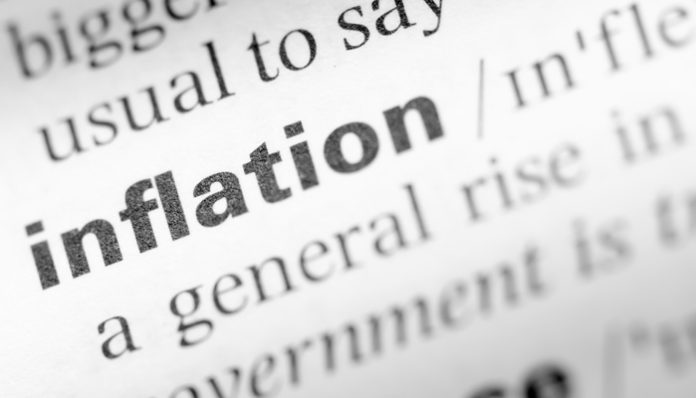 Sterling has had another day of poor performance on the markets and the Pound indeed lost ground against most major currencies over the course of the days trading.

The main reason for this further drop in value was inflation. Analysts had expected to see inflation figures register at 2.5% but the figure came in slightly under this at 2.4%. With the Government’s target for the Bank of England generally being at 2% it could be thought that this is good news for the economy as inflation is naturally making its way down to where the bank of England and Government want it to be but for Sterling exchange rates this isn’t great news.

One of the reasons the Bank of England had been seriously considering an interest rate hike at their last meeting was due to inflation being high, and one of the ways to combat this issue would be to consider raising interest rates, if inflation is coming back down again then this may mean that the Bank of England do not have to act and move rates in June or August as many had now been expecting may happen.

An interest rate hike is generally seen as positive for a currency as it makes it more attractive to investors so and with the markets also moving on speculation as well as fact even the mere chance of a rate hike decreasing can lead to a currency losing value and that is exactly what we have witnessed with the Pound today.

Tomorrow brings the release of U.K Retail Sales data and on Friday we have U.K growth figures so there is still plenty for the market to get its teeth into as the week comes to an end.

If you are in the position that you need to carry out a currency exchange involving Pounds then you are more than welcome to get in touch with me and I will be  happy to help you personally. The brokerage I work for has been operating for 18 years now and we pride ourselves on getting clients not only the best exchange rates on the market but also offering the very highest level of customer service too.

If you would like to discuss a specific scenario or exchange with me then feel free to email me (Daniel Wright) on [email protected] and I will be more than happy to get in touch personally.