Home GBPEUR Reasons why the Pound could hit 1.15 next week 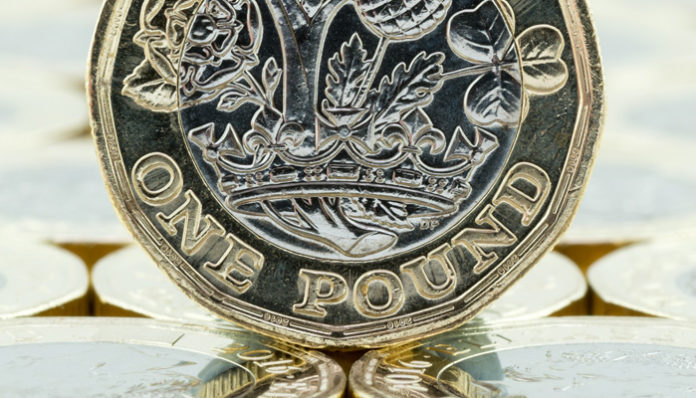 After the news broke that the Bank of England would be keeping interest rates on hold yet again with a 7-2 split in favour of keeping rates the same the Pound fell after hitting the best level to buy Euros since May 2017.

Since then the Pound has made a small improvement against the single currency as it appears as though the UK is making progress with the Customs Union with a plan being mooted about keeping it in place for the next 3 years until an agreement can be sorted with Ireland.

Although we have yet to have a solution, the period of certainty going forward has meant that the Pound made some gains vs the Euro.

However, although the Pound had a brief respite the focus is likely to turn towards what will happen next with the Brexit negotiations which have weighed heavily on Sterling Euros exchange rates.

Therefore, any gains in my opinion for the Pound could be fairly short lived so it may be worth taking advantage of this short term spike in the Pound’s favour.

Next week there is a lot of data due out for the UK with UK inflation due for release on Wednesday morning.

With inflation such an important factor in what the Bank of England will do going forward this could have a lot of influence on GBPEUR rates shortly after the release.

On Thursday UK Retail Sales are due to be published and I think we could see a large difference compared to the previous month as the weather has been much more stable which in theory should have encouraged consumers to start spending again.

Overall next week I think we could see GBPEUR rates break 1.15 and as we have seen during the last few months when this rate is around it doesn’t last for too long.

If you have a currency transfer to make and would like to save money compared to using your bank then contact me directly for a free quote and a brief outline of your particular requirement.

Enjoy your weekend and I look forward to hearing from you