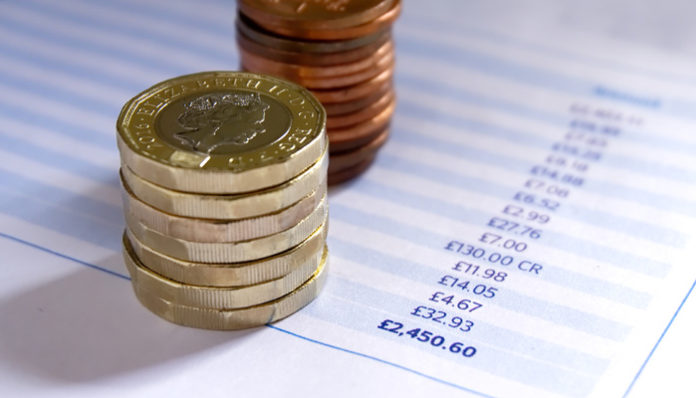 Although financial markets weren’t expecting a rate hike today, now that its been confirmed we’ve seen a big sell-off in the Pound’s value. Moreover, the prediction for UK economic growth throughout 2018 has also been lowered which has applied even more pressure on the Pounds value.

Of the 9 voting members of the Bank of England, there were only two that voted in favour of raising interest rates. It’s worth noting that just a month ago markets were heavily expecting to see the rate hike and the Pound to US Dollar rate was trading at a post-Brexit vote high.

The positive sentiment has since waned after the UK economy has shown signs of a slowdown. UK GDP has hit the lowest level in 5 years and in the UK’s manufacturing sector, factory orders have hit a 17-month low. Data such as this has put the brakes on the tightening of monetary policy in the UK which is why we’ve seen the Pound come under pressure recently.

UK inflation has also dropped off slightly, which makes the need for a rate hike less important. I think this is another reason for the Pound losing value.

There is still a rate hike later on in the year expected, although if the economy continues to drag I think further falls would be likely for the Pound as the rate hike wouldn’t happen.

If you would like to be updated in the event of a spike in the Pound’s value against another major currency pair, please feel free to make me aware and I’ll be happy to notify you.