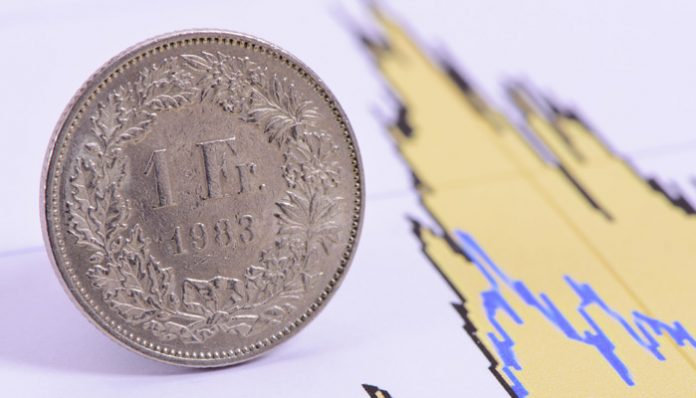 The Swiss Franc has continued to strengthen against the Pound in recent weeks and it could be argued that the main trigger for the weakening of the Pound came a few weeks ago when the Bank of England confirmed that they would be keeping interest rates on hold again with a split of 7-2.

The UK has shown relatively poor economic data in the form of UK GDP which came in at the slowest growth since 2012 and inflation has started to fall and this has caused global investors to shy away from the Pound during the course of this month so far.

Political tensions appear to be rising globally between the US and China and the North Korean peninsula still remains unsolved however, rumours are that the summit may be back on.

Meanwhile as this uncertainty continues to occur this is causing investors to seek safe haven currencies including both the US Dollar and the Swiss Franc.

The Pound had also continued to struggle as the Irish border remains unresolved.

Finding an agreement at next month’s summit will be a priority for the UK and many European ministers do not believe a resolution can be agreed until the Irish border issue is resolved.

Theresa May has continued to say that she does not want a hard border between the North and the South of Ireland and the uncertainty surrounding the issue is causing a concern for the Pound.

If you would like further information or a free quote when exchanging Swiss Francs compared to using your own bank then contact me directly and I look forward to hearing from you.