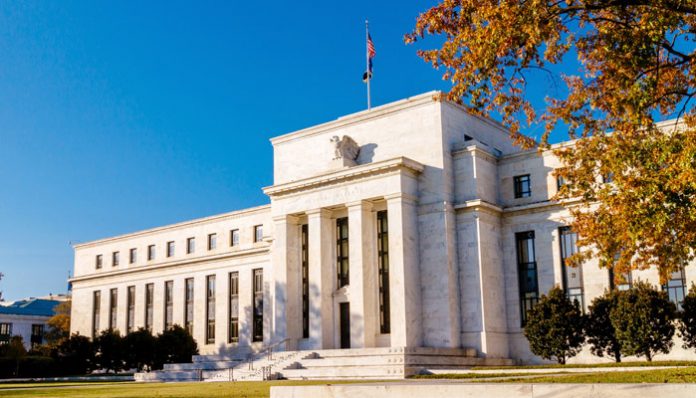 Where to next for Sterling is a difficult question to answer but what is for sure is that there are a lot of reasons ahead why we could see a lot of volatility for the Pound against a number of currencies for the rest of this year.

The Pound is trading at its lowest level vs the US Dollar since December 2017 with GBUSD rates falling below 1.33 for a brief period earlier this week as tensions appear to be rising once again between the US and North Korea after the planned meeting was cancelled.

Typically, when there are geopolitical tensions the Dollar strengthens and combined with some very impressive economic data recently as well as further planned interest rate hikes coming during 2018 I think we could see further Dollar strength ahead.

The Bank of England appear to have abandoned any interest rate hikes for the foreseeable future after voting 7-2 in favour of keeping interest rates on hold earlier this month citing slow growth and falling inflation.

Indeed, only recently UK GDP measured its slowest pace of growth since 2012 causing a concern for the British economy and the central bank.

With the Brexit topic coming into focus once again as the Customs Union has not yet been sorted we are just months away from aiming to have the talks concluded so that they can be ratified by March 2019 this issue is becoming very uncertain for the Pound in the months ahead.

In the short term I think we could see further losses coming for the Pound as weak UK economic data as well US GDP data due to be released on Wednesday another positive announcement could see more evidence in support for a US rate hike and I think this could see GBPUSD rates fall even further.

If you have a currency transfer to make involving US Dollars and would like further information or a free quote to exchange your money then contact me directly and I look forward to hearing from you.