Home Economic data AUD What may the Bank of England interest rate decision lead to for... 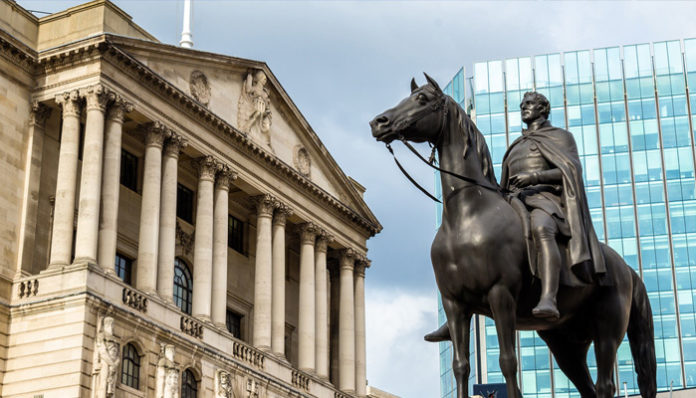 At midday we have the release of the Bank of England interest rate decision and this will be key for the performance of the pound for the rest of the week.

The Pound had initially hit the highest levels this year only a few weeks back when investors and speculators had priced in a high chance of an interest rate hike. In the past few weeks the likelihood of a hike has significantly dropped due to lower than expected inflation and poor growth figures.

It is fairly unlikely that we will see a change in interest rates tomorrow (although you couldn’t 100% rule it out), but what will be key will be how the monetary policy committee voted and any comments that hint to a future move from bank of England Governor Mark Carney in his speech later in the afternoon.

Should Carney suggest that they believe that it was a blip and poor weather that led to the data dropping off and change of heart this time around, and that there is a high chance of a rate hike still happening in the coming months then the Pound may rise, on the flip side should they suggest that we now may not see a change in rates this year then Sterling could be in for a really bad day at the office.

If you have an exchange to carry out in the near future and you would like us to make you aware of a spike in your favour, or an adverse market movement against you then feel free to contact the trading floor today on 01494 787478 and ask for Daniel Wright, or you can email me directly on [email protected] and I will be happy to explain the various tools we have that can help you maximise your rate of exchange.