Home GBPEUR Will Inflation and UK Retail Sales help the Pound vs the Euro... 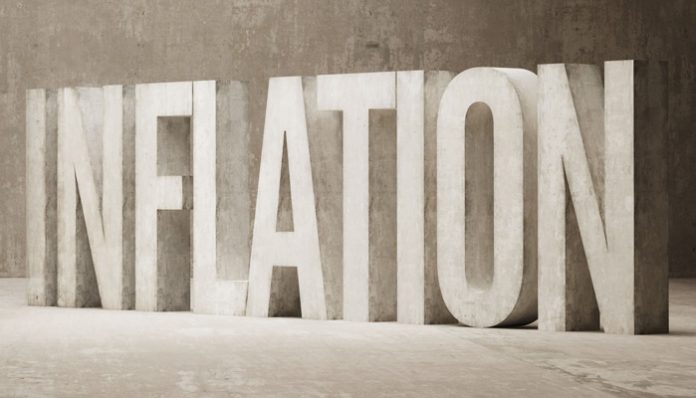 The Pound vs the Euro has had one of the quietest days so far of 2018 during today’s trading session as it appears as though the market is waiting for the calm before the storm with a number of key economic data releases due out over the next few days.

Arguably one of the most important releases will come tomorrow morning when the latest UK inflation figures are due out.

The expectation is for 2.5% and this is still above the target level of 2% so another high figure could provide the Pound with a lift against the Euro as it could put pressure on Bank of England to once again consider raising interest rates in the future.

Only a month ago the expectation of a rate hike in the UK was as much as 80% according to some sources but following the slowest quarterly growth in 6 years the Bank of England chose to keep interest rates on hold with a 7-2 split.

Subsequently the Pound has fallen by over 2% since the middle of last month as the pressure has started to mount on the Pound again.

However, on Thursday the latest set of UK Retail Sales data is due to come out at 930am and following last month’s data which included the period of the ‘beast of the east’ I think this could potentially be quite a positive release which could help the Pound strengthen against the Euro.

Therefore, if you’re looking at buying Euros for a property purchase in Europe it may be worth keeping close tabs on what GBPEUR rates do towards the end of this week.

If you would like further information about what is happening with the Pound vs the Euro or if you’d like a free quote to buy or sell Euros then contact me directly and I look forward to hearing from you.