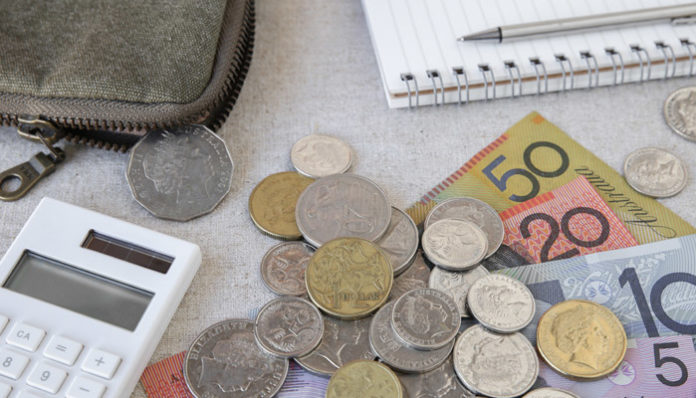 The Pound has been pushing higher against the Australian Dollar over this last month with levels moving closer to the 1.80 target after a nasty dip from Mid-May onward which saw GBPAUD fall to a low of 1.7430. The reason for the recent drop in the Aussie is to do with the ongoing uncertainty surrounding the trade wars stemming from the US and China. The EU has also been drawn into the ring having this week targeted American brand Harley Davidson for EU tariffs. It highlight that there has been an escalation and one that may continue to get bigger.

Although Australia and China have extremely good trade ties the Australian Dollar is unlikely to be shielded from a global trade war. US President Donald Trump had signalled this week that it would look to impose restrictions on Chinese companies buying into US tech firms although the stance this morning appears to have softened. Put simply the markets are uncertain as to how these trade tensions are going to end up and this is creating volatility and weakness for the Australian Dollar.

Clients looking to buy Australian Dollars with Pounds are likely to see an interesting end to the week with the EU summit which starts Thursday. This is very important for the GBPAUD pair and Sterling exchange rates collectively, as any developments as to how these negotiations will end up are likely to see the Pound react. Any positive commentary is likely to see the Pound rally against the Australian Dollar although considering some of the recent commentary we may still have further to go to get to such a point.

It has been reported that preparations in the UK for a no deal scenario are in fact quite advanced and ready for such an outcome. Similarly the EU has been telling business to prepare for a no deal scenario. For clarity, any talk of a no deal scenario is likely to see the Pound fall against the Australian Dollar and potentially quite sharply as the future outlook for the British economy would be less clear. Expect a volatile end to the week as the statements from both sides are made.