Home Economic data Brexit Talks and ECB Meeting to dominate Sterling vs the Euro next... 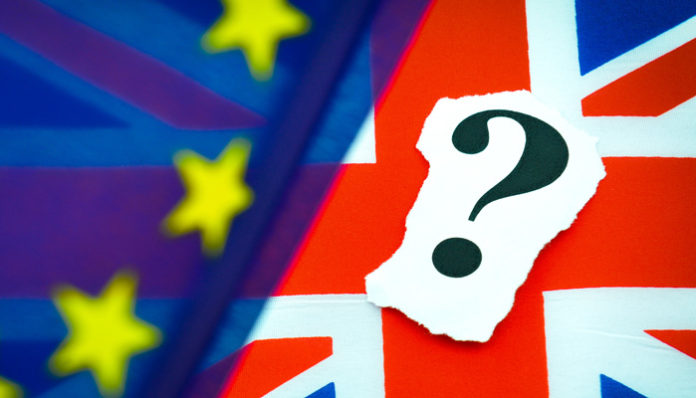 The Pound has had a relatively quite week vs the Euro and ended the week lower against the US Dollar as politics and the Brexit issue has started to rear up again.

Brexit secretary David Davis had a disagreement with PM Theresa May but they have now come to an arrangement with the backstop deal and a final date has been agreed and this has helped to stabilise Sterling.

However, as we go into next week there are a number of key economic data releases due out which could impact the Pound but for me the biggest event next week will come on Tuesday and Wednesday when the EU withdrawal bill will be debated in the House of Commons.

Previously, the House of Lords had rejected some of the terms and this is why it will be debated next week. The bill is primarily aimed at repealing the European Communities Act of 1972 and will involve the UK adopting EU law once we officially leave the European Union.

The government will be keen to get things resolved prior to the EU summit due to take place in the next fortnight so if we get a positive result then this could end up with the Pound making some gains but if things remain unresolved this could cause a big problem for the Pound.

Then on Thursday the European Central Bank will be announcing their latest monetary policy decision.

At the moment the European Central Bank are contemplating what they will do with their current QE programme so if there are any hints that this may be coming to a close then this could strengthen the Euro as it will mean the next step for the ECB in the future will be to look at increasing interest rates at some point next year.

Therefore, with two very important days next week it is important to keep a close eye out on rates and if you have a currency transfer to make then feel free to contact me directly for a free quote and I look forward to hearing from you.