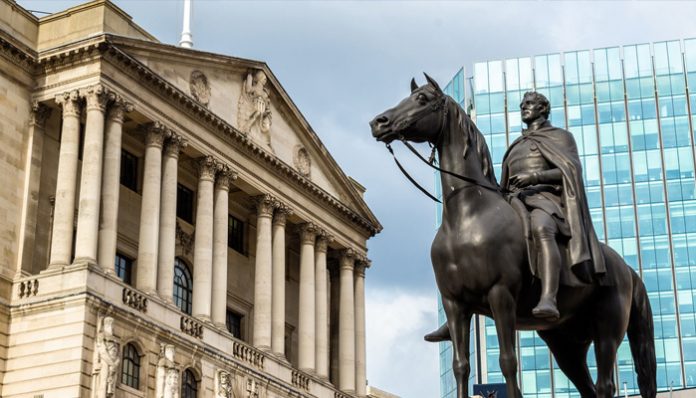 The Bank of England meet today and will decide on whether or not to raise interest rates. Although the central bank is expected to hold rates the markets will be interested in the minutes which will include how members vote and also the commentary coming from Governor Mark Carney. The economic data over the last months has been softer which has given the Monetary Policy Committee a good reason to hang fire. The ongoing uncertainty with Brexit is also being cited as being a good reason to not jump too early.

It will be interesting to see if there is a recognition that the high street is still preforming after the bumper retail sales numbers seen last week. UK unemployment is also at 40 year lows which is also an encouraging statistic. Any positive outlook on the British economy is likely to help see the pound rally although a more cautious approach is to be expected and this could keep the pressure on the pound. Rates for GBP EUR could slide lower on a more dovish outlook and the decision today is held at 12pm.

The pound may have found some support though after the vote in the House of Commons yesterday which saw the government defeat the amendment on the Brexit withdrawal bill that has been moving back and for the between the two houses. The government won the vote with a small majority of 16 votes after Dominic Grieve backed down with a compromise agreement which prevented a breakdown in government.

Clients looking to buy or sell Euros are likely to see renewed volatility stemming from the ongoing trade wars between the US and China which are increasingly seeing the EU embroiled. This is already likely to change the course of action from the ECB depending on outcomes so there couple be a volatile period ahead for USD EUR.