Home GBPNZD How healthy is the New Zealand economy at the moment? 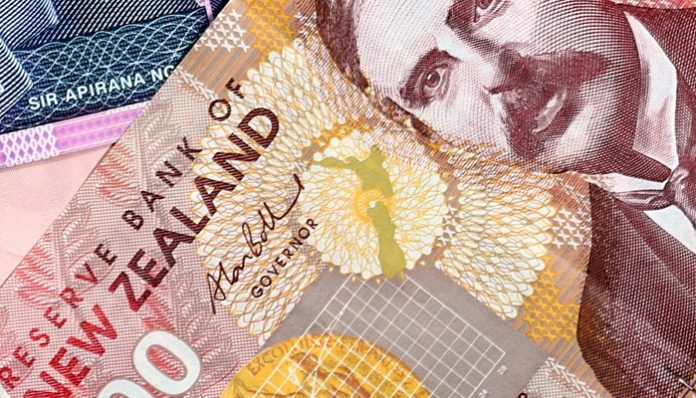 The slowing economy growth can be put down to a cooling housing market and the construction sector slowing down. Population growth has also cooled which has had an impact and there are also increasing concerns surrounding the Chinese economy cooling off, which would impact both the New Zealand and Australian economies.

There aren’t any rate hikes expected from the Reserve Bank of New Zealand until perhaps late next year, and if the US President Donald Trump carries out the protectionist plans he’s warned of I think we could see the NZD negatively impacted.

Moving forward I expect to see the New Zealand Dollar come under pressure as we’ve we seen for much of this year when take a medium term view. The Pound to New Zealand Dollar rate is currently trading close to a 1 year high, and I wouldn’t be surprised to see the pair breach 2.00 later this year providing the Brexit plans go to plan.

There are no data releases from New Zealand this week, so I expect sentiment to continue to drive NZD exchange rates.