Home GBPNZD Positive UK Retail Sales give the Pound a boost vs the New... 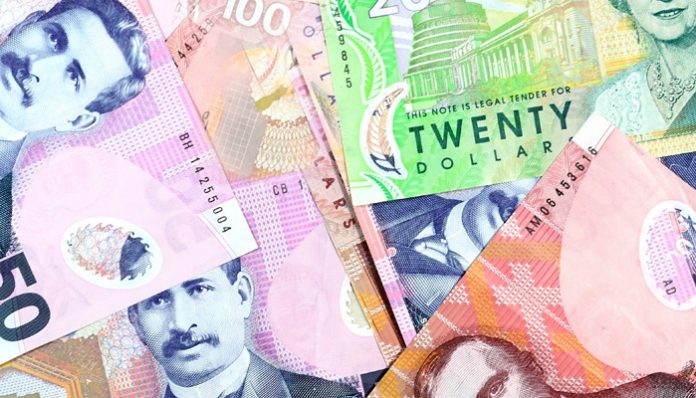 The New Zealand Dollar has remained in a very tight range recently against the Pound even though there is a huge amount of news coming out from the political scene at the moment.

The EU Withdrawal Bill caused a lot of furore in the House of Commons with members from the SNP walking out of the talks after one member was asked to leave following a dispute with the Speaker.

UK Retail Sales came out yesterday morning a lot higher than expected and this shocked the market giving the Pound a boost against a number of different currencies including vs the New Zealand Dollar.

After a very lacklustre start to 2018 the data from the high street suprised the markets and this caused the Pound to improve above 1.90 vs the New Zealand Dollar again.

As we go into next week the Bank of England will be meeting on Thursday to announce their latest interest rate decision and with Retail Sales providing some positive news could this be used as evidence in support of an interest rate hike coming at some point this year?

Previously, the Bank of England have suggested that any interest rate hikes may be quite some time from coming but if there is any change to the voting pattern of 7-2 which is what we have seen for the past few months this could cause a lot of movement for GBPNZD exchange rates in the short term.

If you have a currency transfer involving New Zealand Dollars and would like to save money on exchange rates compared to using your own bank or currency broker then contact me directly and I look forward to hearing from you.

I have worked for one of the UK’s longest established currency brokers since 2003 and I am confident of being able to help you.