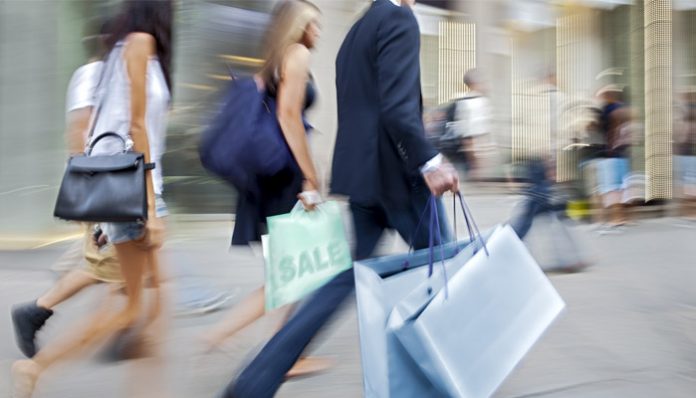 The pound remains under pressure despite the British government winning a series of votes in the House of Commons this week after a series of amendments had been put forward in the House of Lords. Things could be become interesting for the pound next week though as the Prime Minister had to make a last minute concession to some of her rebel conservatives who seek to keep Britain with as close ties as possible to the European Union. It would appear that what was offered on Tuesday is not quite what the government is prepared to offer and concerns the issue of having a meaningful vote which would prevent the government from walking away from the negotiations without a deal.

The European Central Bank (ECB) meet later today for the next interest rate decision. Although no change is expected the important detail will be in the Quantitative Easing schedule. Clients looking to sell Euros will be interested to hear when the ECB is likely to conclude its vast Quantitative Easing scheme. ECB President Mario Draghi will be providing the markets with a running commentary this afternoon and may offer some clues as to the central bank’s thinking

UK retail sales numbers are released this morning and are likely to see a reaction. The UK economy has struggled to get back up to speed following that cold weather front dubbed the Beast from the East although a pick up this morning is probably overdue. A big number could see the pound rally and would restore some confidence in the British growth outlook.

The Bank of England meet next week for the next interest rate decision although no change is expected this time round. There is more likely to be a focus on when the next rate hike will take place which is earmarked for either August or November.