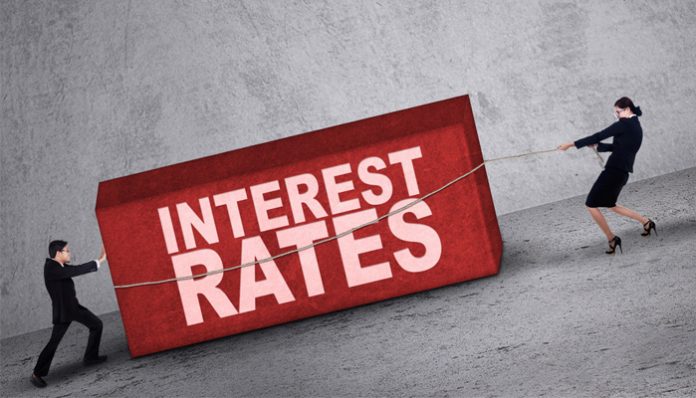 The Pound received a boost yesterday following the Bank of England meeting which highlighted that some policy makers are leaning towards higher interest rates. Andy Haldane who sits on the Monetary Policy Committee voted for a hike resulting in a 6-3 vote to maintain rates at current levels of 0.5%. It is now looking like there could be a rate increase in August if another 2 members decide to raise interest rates at the next meeting and this is providing some support for sterling exchange rates.

GBP USD is also pushing lower and lower as result of the ongoing Brexit but more recently it has been a case of dollar strength driving the dollar higher. The bullish stance from US President Donald Trump and the policies he is pushing are actually resulting in a stronger US dollar. The planned investment in infrastructure and planned taxed cuts should in theory stimulate growth which the markets are already pricing in as positive for dollar exchange rates. Of course the escalating trade wars between the US and China which the EU is also being drawn in to is creating uncertainty in the currency markets. What is clear is that the dollar is a significant beneficiary at the moment from all this uncertainty and there could be a degree of a flight to safety.

Those clients looking to sell US dollars are seeing excellent rates to convert into pounds and would be wise to consider taking advantage of the opportunity available.

The Pound is struggling to gain much more ground at the moment as general Brexit uncertainty keeps it on the back foot. GBP EUR rates are likely to see a volatile period next week with the approaching EU summit and the response from the EU as to progress is likely to be a significant driver for the pound. There have been some murmurs from the EU about preparing for a no deal which would likely see considerable volatility going forward. Clients would be wise to plan around next weeks EU summit to avoid potential disappointment.