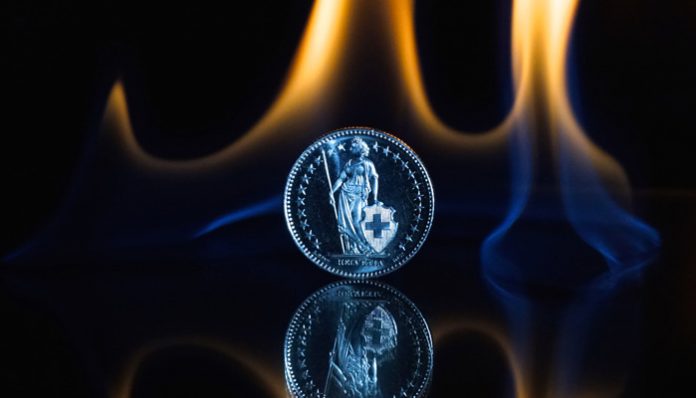 In the first quarter of 2015, the currency markets experienced major fluctuations as the Swiss National Bank removed the peg against the euro. With many economists predicting that Swiss jobs would come under the pressure, the Switzerland government allowed employers to extend working hours and pay to be cut, whilst at the same time being offered benefits by the Government which would help the employees that were effected. The theory behind the move from the Swiss Government was that a slight drop in pay or having to work an extra hour or two was far better than people losing their jobs and as the Swiss Franc is extremely strong, the cost of living is cheaper in Switzerland.

Three and a half years later, Switzerland unemployment rate has dropped 0.7% since the peg was removed to 2.7%, which is fantastic news for Switzerland. However, the Government have now announced as of the end of August they will be removing the measures put in place to help businesses keep their staff happy and the strength of the Swiss Franc cannot be used an excuse for low pay. Whilst Switzerland adapt I would expect jobs will be lost, and unemployment will rise back towards 3.5%. Consequently the start of quarter 3 could be tough for Swiss Franc sellers, nevertheless it’s important to understand the international labour market April figure suggested the average unemployment rate is 5.2%, which shows Switzerland would still be in a great position.

In regards to CHFGBP exchange rates, I expect the Swiss Franc to make gains against sterling as this month I believe the pound will struggle due to the upcoming EU summit at the end of June. UK Prime Minister Theresa May is set to release a white paper in the upcoming weeks (before the summit) outlining the UKs position. My personal opinion is that no deal will be reached in regards to the Irish border which will lead to many UK politicians questioning the Prime Ministers position. For sterling buyers, waiting to the end of the month could pay the higher returns.