Home GBPAUD Will GBPAUD rates rise above 1.80 again? Interest rates shifts will be... 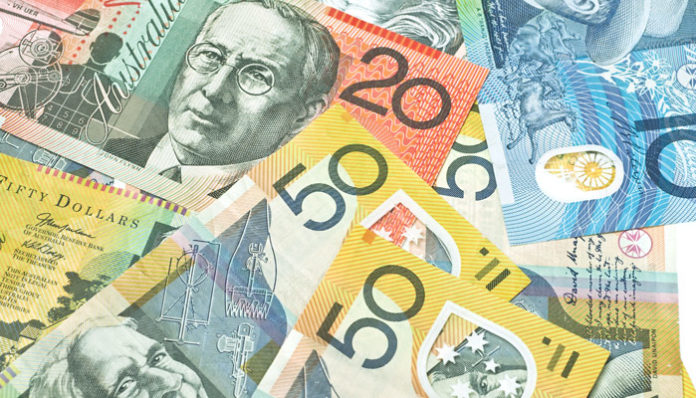 The pound to Australian Dollar exchange rate dipped below 1.80 in May, largely as a result of the Bank of England not hiking interest rates but also because of rising speculation the RBA (Reserve Bank of Australia) might be considering to raise interest rates in the future. Such a shift in sentiment might well be about to take place again which could push the GBPAUD rate back above 1.80, if certain conditions are met.

Both central banks have moved gently closer to a hike and whilst the Bank of England is in front, the loose expectation of a hike from the RBA in the longer term distance is keeping a lid on any specific Aussie weakness.

Key dates are the RBA interest rate decision on the 3rd July as well as Monday 9th July where we have the latest UK GDP, a key factor for the Bank of England in deciding UK interest rates. We also have Chinese GDP data on the Friday 13th July before more UK GDP data on the 26th. With the Trade Wars continuing and the Australian economy’s close relationship with China, there is also scope for further volatility and weakness on the Australian Dollar in July.

Whilst Brexit is the main explanation for sterling weakness and explains GBPAUD’s current positioning in the 1.70-1.80 ranges, a close look at the fundamentals encourages me to feel the pound will find more favour against the Australian Dollar in the coming weeks and months.

Exchange rates of course do not move just in one straight line, but I do feel the general trajectory will be upward for the Pound to Australian Dollar rate. Historically speaking a sale of AUD back into pounds is very much below the longer term averages which have seen 1 Australian Dollar buying around 40-50 pence.

July will provide some pivotal news on the GBPAUD rates, if you wish to discuss the market, strategy or your options in more detail then please do contact me here.