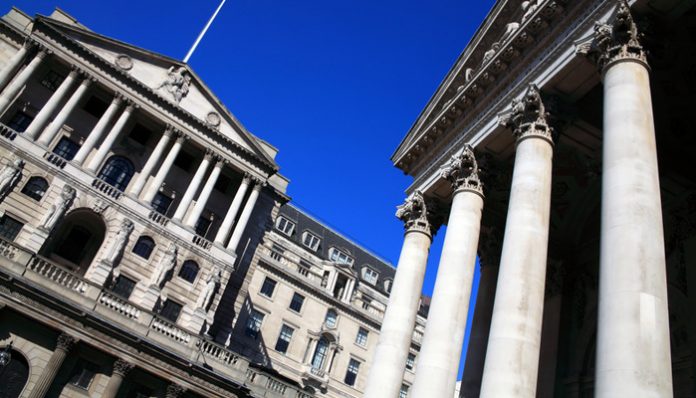 The Pound has made some small gains versus the Swiss Franc this morning after Bank of England Governor Mark Carney has said that he has more confidence in the British economy which has led some people to think that we could be seeing an interest rate hike coming in August in the UK.

According to some predictions there is a 70% chance of a rate hike which I think may be too early to happen.

Last month was the first time that we saw a 6-3 vote in favour of keeping interest rates on hold and this has stoked expectations that a rate hike may occur. However, my personal feeling is that a rate hike is still too early.

Clearly inflation is still too high and to combat high inflation this will often lead to a central bank increasing interest rates. However, although we have also seen a positive revision of UK GDP for the first quarter recently I think as the Brexit talks are still rumbling on a rate hike could cause some problems for the British economy.

Aside from my personal expectation the market for Sterling has risen as many still expect this to happen and this is whey we have seen the Pound improve during the morning against the Swiss Franc.

There is little economic data of significance due out towards the end of this week so if you’re in the process of making a transfer involving Sterling and the Swiss Franc then keep a very close eye out for the developments at Chequers this weekend.

The main point for discussion will involve the third option concerning the customs union so if we can get some positive news this could result in the Pound breaking through recent highs vs the Swiss Franc.

However, if the talks end up going badly the Pound could quite easily drop below 1.30 vs the Swiss Franc.

If you have a currency transfer to make and would like to save money then you can contact me directly for further information or a quote at [email protected].