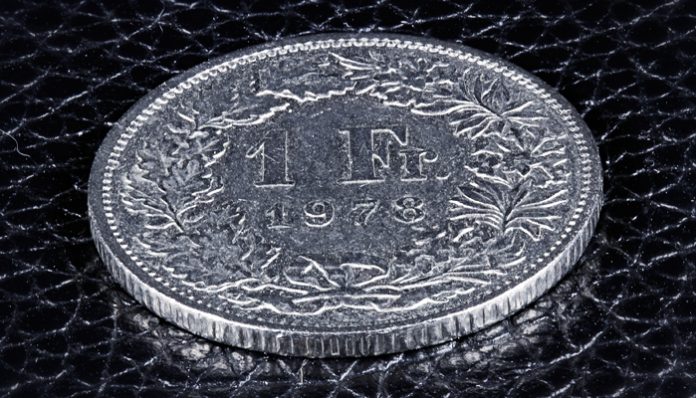 It’s been a busy day in the markets, following the resignation of UK Brexit negotiator David Davis late Sunday night.

Davis confirmed he would be leaving his position, due to the Brexit strategy agreed following UK Prime Minster Theresa May’s Chequers cabinet meeting on Friday.

Davis cited an unworkable Brexit plan, which he felt was one where the UK was “giving away too much and too easily”.

This was seen as a major blow to the UK Government and Theresa May, however the Pound initially made gains against the CHF this morning.

GBP/CHF rates spiked by over half a cent, hitting 1.3201 at the high. The CHF found immediate support around this threshold, despite this morning’s poor Swiss Unemployment figures.

The official Unemployment rate came in above the markets predicted result at 2.6%, although the on-going Brexit debacle facing Theresa May and the UK government offset any further losses for the CHF.

With the markets have seemingly priced in this news, May was again facing a crisis of confidence as UK Foreign Secretary Boris Johnson announced he was also quitting. This news seems to have enhanced the markets fears over the direction of Brexit, with the Pound immediately facing a sell-off and a loss in value.

GBP/CHF rates have fallen back towards the low of the day, trading around 1.3130 by the close of European trading.

This is unlikely to be the end of the fall-out, so it will be interesting to note how this story evolves over the coming days and how this may affect investors’ risk appetite in GBP.

It is clear that the recently agreed Brexit plan is already under pressure and this could certainly have a negative impact on the Pound’s value over the coming days. For more information about the potential ramifications for this fresh uncertainty, feel free to get in touch using [email protected].