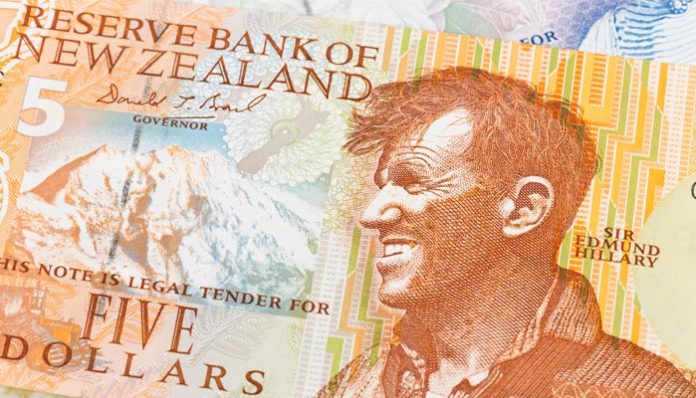 The NZD is coming under increasing pressure, as fears over a full-scale global trade war continue to escalate.

GBP/NZD rates hit 1.9621 at today’s high and despite the NZD finding some support around this level, the outlook for the Kiwi Dollar is not looking very positive.

New Zealand’s Finance Minister has been busy trying to downplay the impact of poor NZ business confidence figures. Business confidence has hit a seven-year low, for the most part due to investor’s on-going concerns regarding global trade.

It is interesting to note that the NZD is coming under increasing pressure, despite the UK economy facing its own set of problems. The Pound is under severe pressure itself but at present, is holding its position against the commodity based currencies, including the NZD.

US President Donald Trump’s trade tariffs are causing investors to shy away from many of the export driven currencies. New Zealand has intricate trade links with both Australia & China, with the latter having had heavy sanctions imposed on them by the US. The potential negative knock-on effects of this are currently being priced into the NZD’s current market value, which is one of the main reasons it under increasing pressure, even against Sterling.

The Pound itself it likely to find a lot of resistance under 2 and any upturn in the global markets could bring with it renewed optimism. If that were to occur then the Pound is certainly susceptible to losses, with fears over Brexit and the UK governments stagnated approach likely to drag Sterling’s value lower.

Either way, the current climate is growing more unstable and the uncertainty this brings is putting pressure on both the Kiwi and the Pound. I’d be happy to discusse the above further, if you’d like any further information please don’t hesitate to get in touch here.